LL said being on "NCIS: L.A." is "a lot of excitement and you know my character is a former Navy SEAL, so that's really an honor for me especially in light of what's going on, you know it makes it that much better."

LL gave Renee a crash course on Navy SEAL terms -- in particular, the word frogmen. In an animated way, he explained, "A frogman is a guy who comes out of the water, you know, they come out of the water to get you. Ribbit, ribbit. You don't know what a frog is baby? Ribbit! Frog? Little froggie?" Bargh laughed and said, "Okay, I got that much." 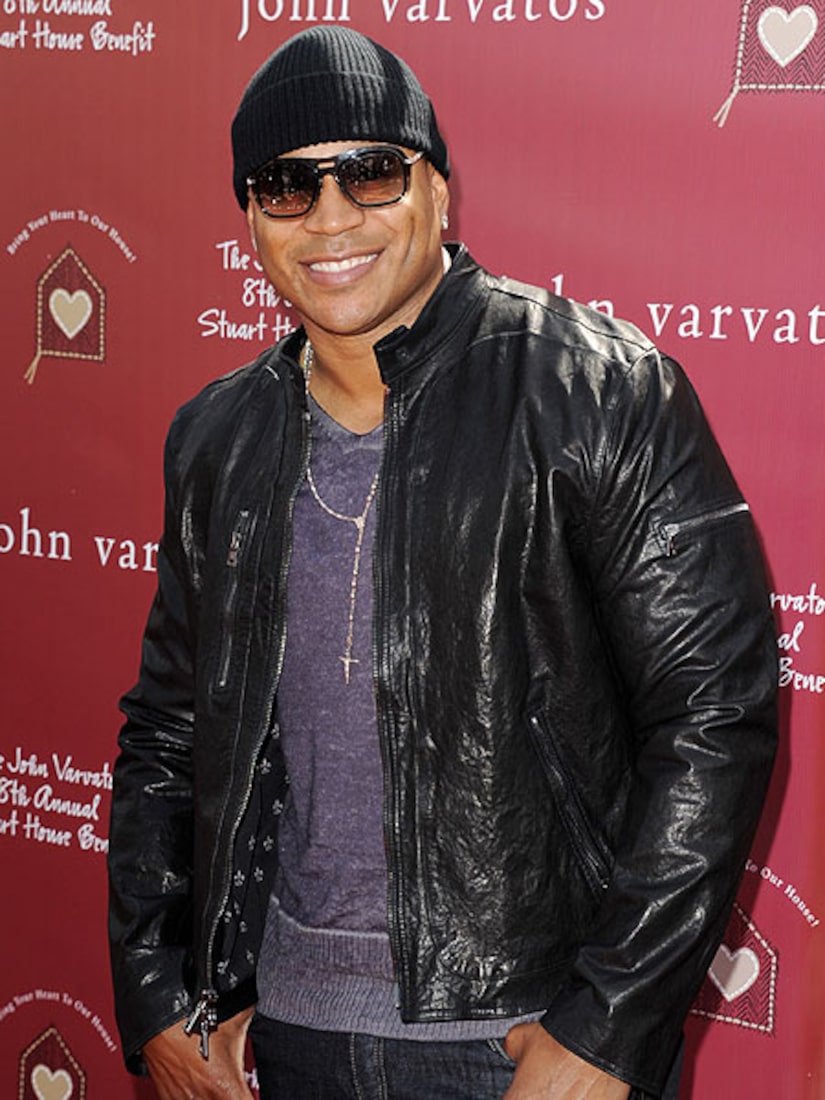 Even though his name stands for Ladies Love Cool James, Renee pointed out his character on "NCIS: L.A." doesn't have a love interest. She asked which actress he would choose for his leading lady, to which he replied, "Halle Berry, maybe? J.Lo would be good. We did a couple of songs already so it makes sense."

In response to Osama bin Laden's death, the rapper declared, "Checkmate! New game, you know. It's a tournament and we won that game." The actor said that when he heard the news, he was "at home, laying in bed, eating ice cream like I shouldn't have been."