In the June issue of Allure magazine, "Mad Men" star January Jones opens up about seeing a therapist. 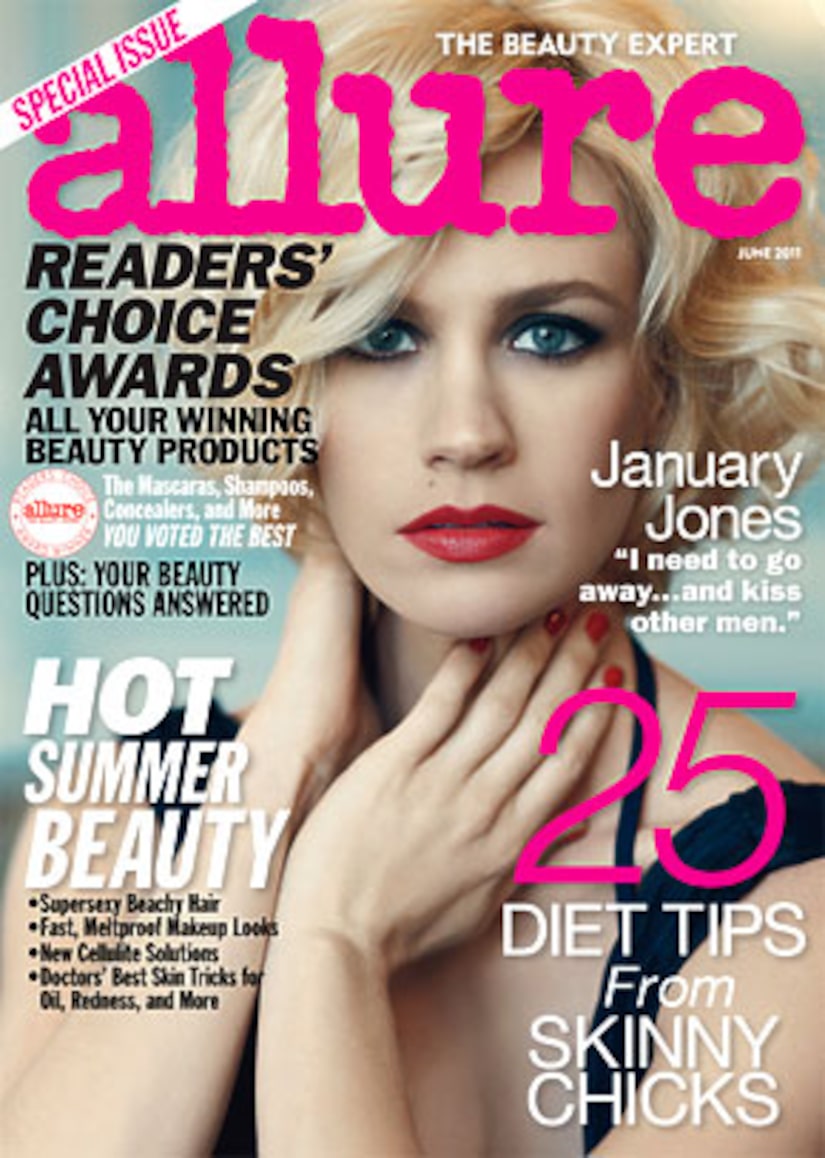 "I was traveling so much, and I just needed to make sure I was grounded and had someone to talk to. She talked more than I did, which was hilarious and great and fun," said Jones.

She added, "It was like having a girlfriend. But I'm not going to give her $300 an hour to have the same conversation I could have with my girlfriend." 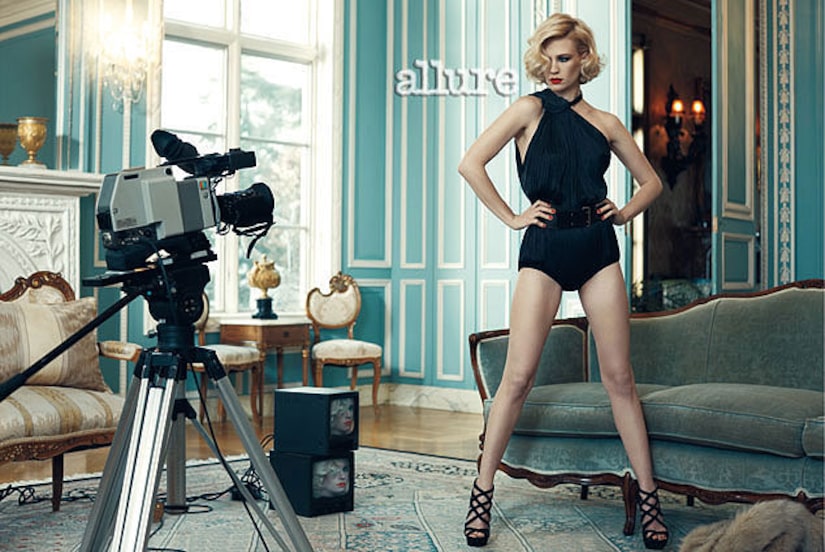 The actress is expecting her first child this fall and is keeping mum on the identity of the baby's father. She does talk about the difficulty of dating in Hollywood. "I'm sorry, I need to go away for three months and kiss other men while you stay here," she quipped.