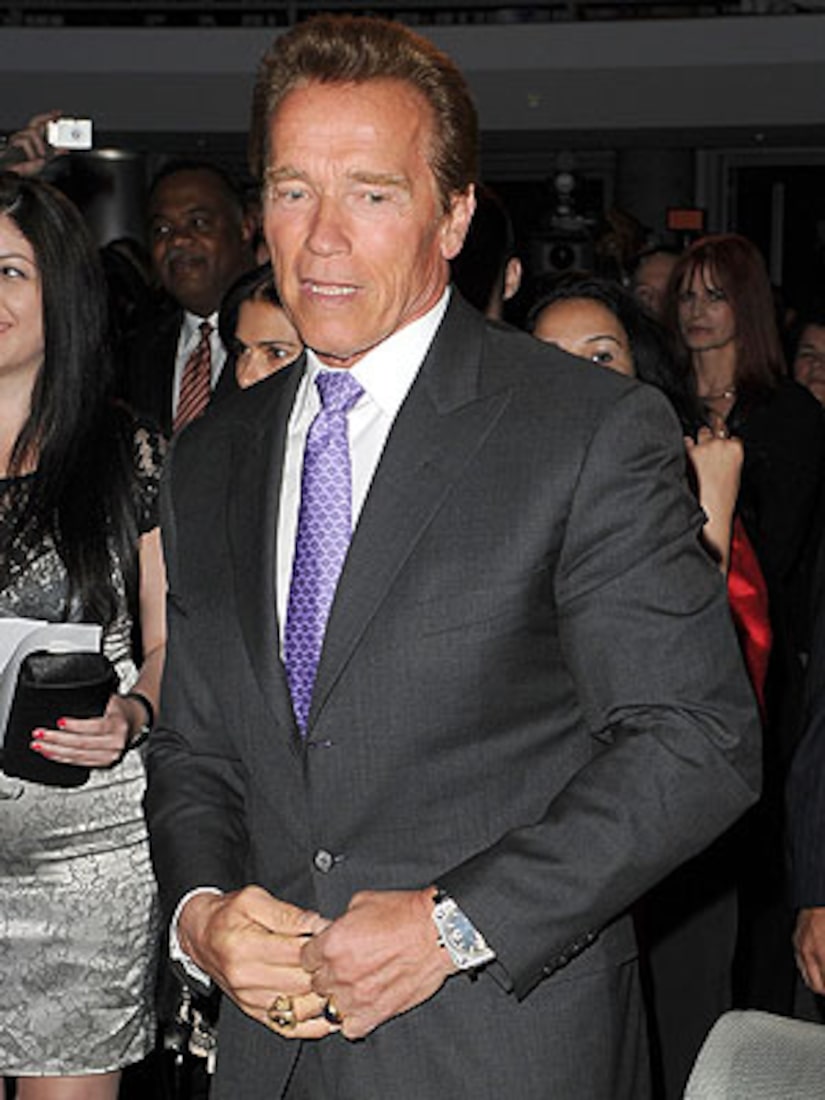 Tammy Tousignant, a former flight attendant who worked for Arnold Schwarzenegger, has denied reports that she is the mother of his love child, reports RadarOnline.com.

Tousignant's name resurfaced Tuesday after Schwarzenegger revealed he fathered a child with a former employee and hid it from his wife, Maria Shriver.

The flight attendant, however, had a paternity test performed on her son in 2003 and disproved those allegations, her lawyer told RadarOnline.com.