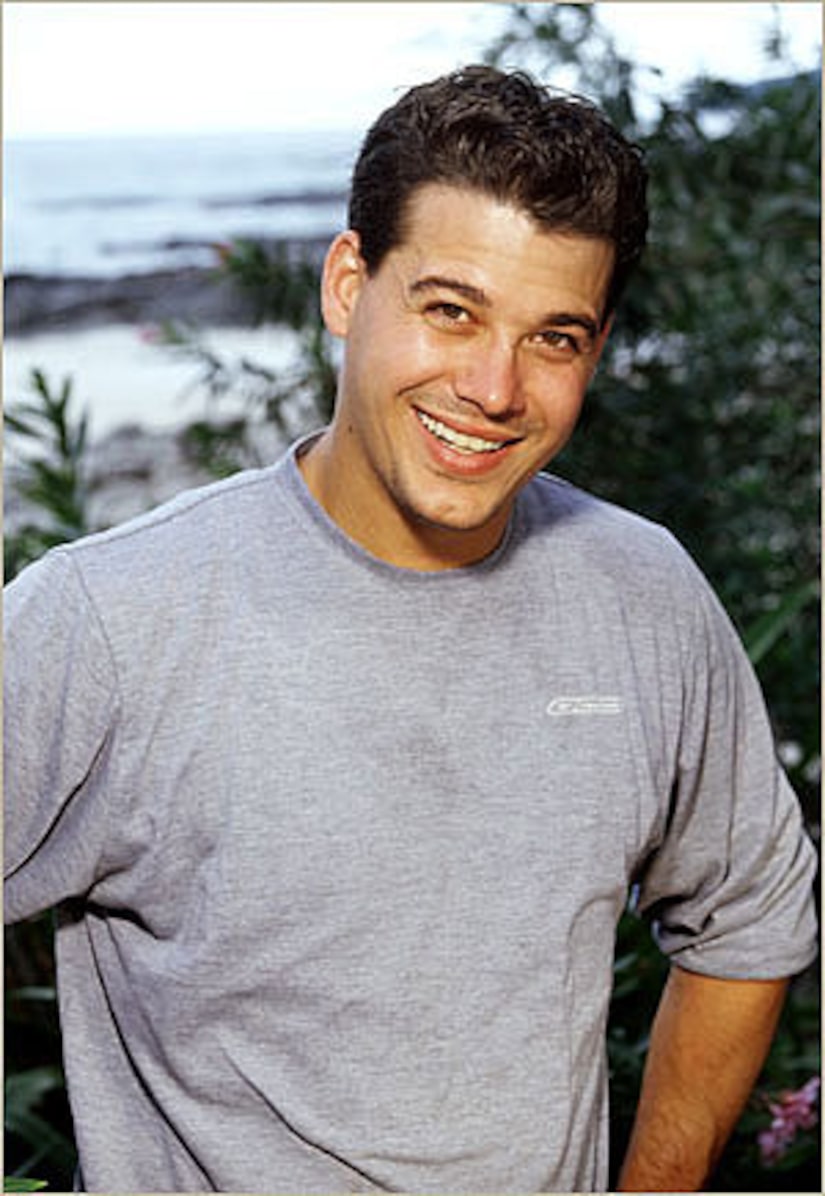 Mariano, 35, who will take home $1 million, earned eight of nine votes cast in the finale against Phillip Sheppard, 52, and Natalie Tenerelli, 19.

"You don't know for sure until the votes are read, but I had a pretty good feeling," he told AP. "I played my heart out. I love this game, but you've got to get lucky along the way, too. I know what it takes. It's really, really difficult. I'm really, really happy things happened the way they did this time."

Mariano previously competed on the "Marquesas," "All-Stars" and "Heroes vs. Villains" seasons, and has also been on "The Amazing Race" twice with his wife, Amber.