Actress Marlee Matlin is feeling the IRS sting. The Oscar-winning star says she owes $50,000 in back taxes for 2009. 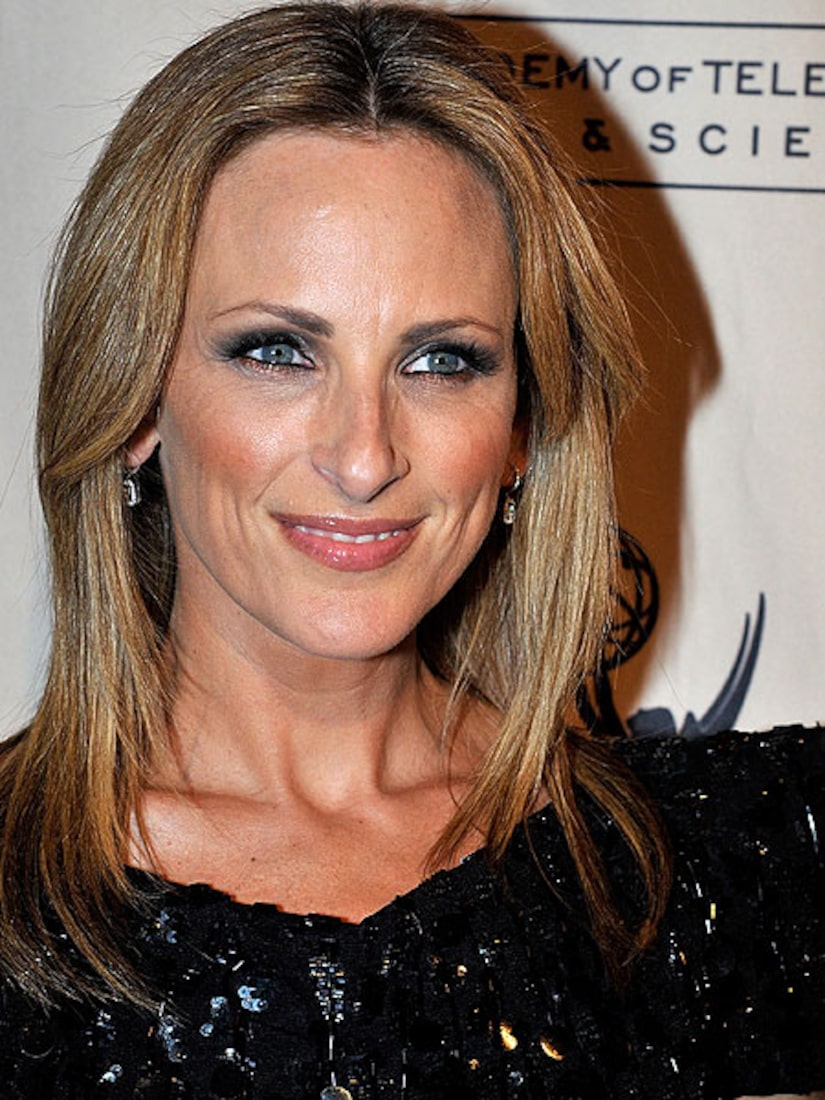 "I'm paying it back. I'm not shying away from it and I'm certainly not ashamed of it," Matlin, 45, confirmed to People.com. "It doesn't mean I'm a bad person. It's reality. It's the reality that a lot of people in America are facing."

Matlin, who won an Oscar for Best Actress for her turn in the 1986 film "Children of a Lesser God," has admitted that as a working actress, her income can vary year-to-year, and the recession has hit her family. She and her husband, police officer Kevin Grandalski, are taking their four kids out of private school and are putting their five-bedroom Pasadena home up for sale.

"Living modestly in a suburban neighborhood while trying to support four children through private school is not extravagant or living large," Matlin explained. "My husband is a Los Angeles area police officer and between the two of us, we have always made ends meet in the past -- and we will in this circumstance as well."

Matlin plans to move her family to a community with a good public school.