Now that actor Leonardo DiCaprio is single again -- after splitting with longtime supermodel girlfriend Bar Refaeli -- the rumor mill is already pairing him with other eligible women, including "Twilight" actress Ashley Greene. 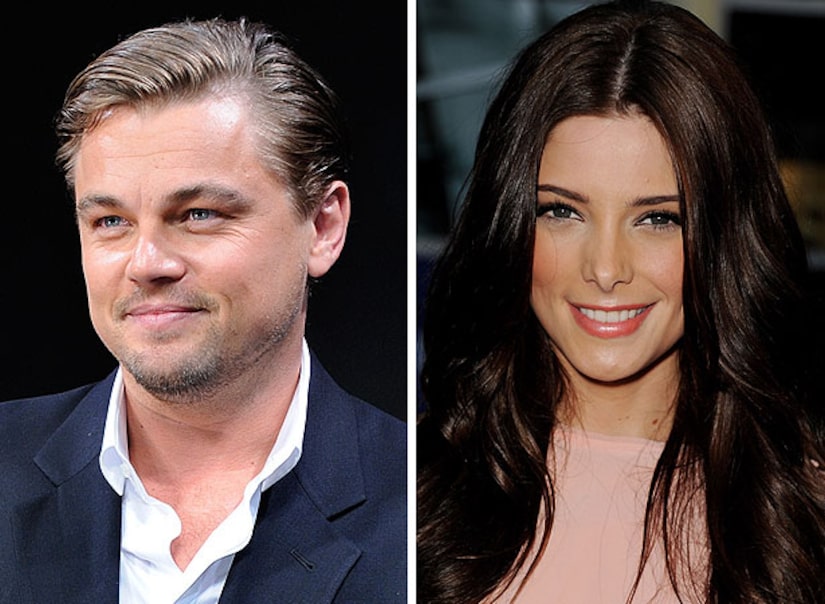 The two were spotted Thursday night at David Arquette's Beacher's Madhouse variety show in Hollywood, but they weren't necessarily together.

DiCaprio was there with a few guy pals, including Lukas Haas and Emile Hirsch, and an onlooker told People.com the "Inception" actor was introduced to Greene at the show. After a brief hello, DiCaprio and his friends moved outside.

"His mood seemed typical," the source told People. "He talked to the people he knew and otherwise just made his way through the crowd."