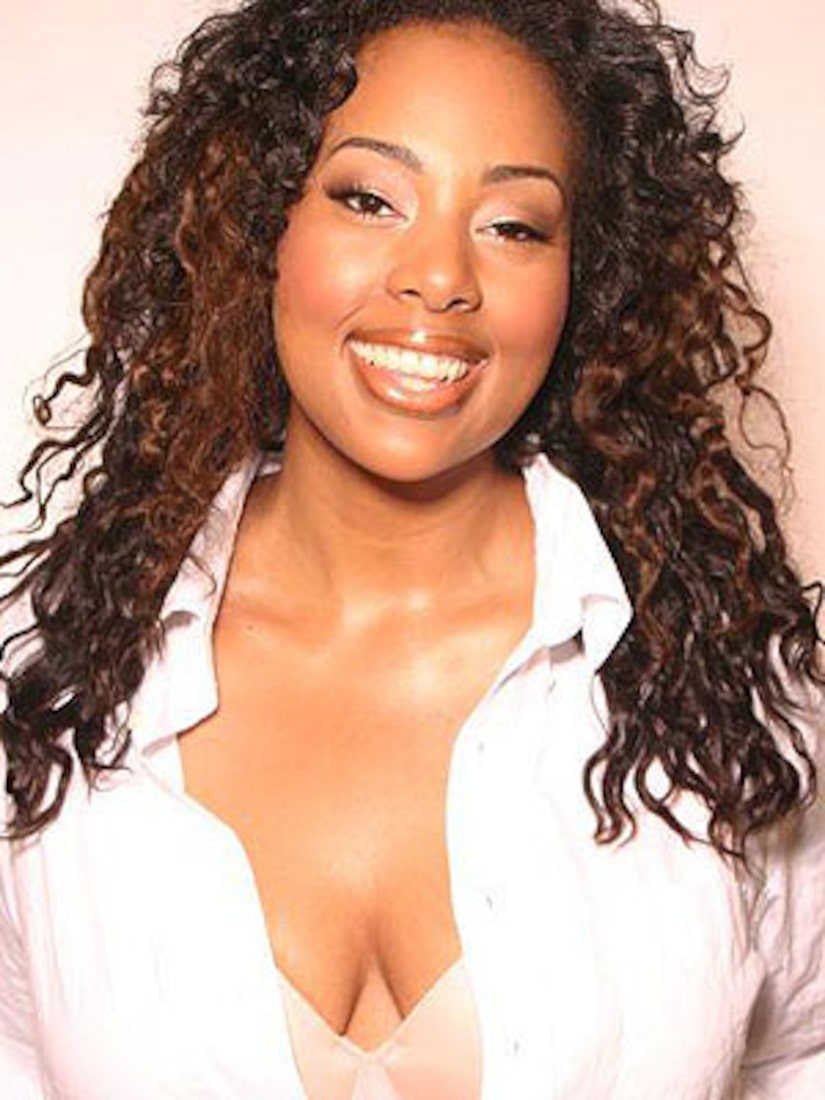 News of the tragedy first broke on Facebook's Plus Model magazine page. A statement on the page read: "It is with great sorrow that we are confirming that our dear friend, and plus-size model Mia Amber passed away just a short time ago. We do not have any details, please send your love and prayers to the family, mom and her husband. Her fan page is here: Mia Amber Davis Fan Page. We are deeply saddened by this tragedy."

Davis' agent believes her untimely death was caused by complications from her knee surgery, although an autopsy is expected this week.

The model's husband, Michael Yard, was in New York when she passed, and said he had spoken to her early Tuesday and said she seemed fine. Hours later, he learned of her death from Mia's cousin, who said the model began experiencing dizziness and was taken to the hospital where she died a short time later, the exact cause of death not yet known.

Davis, who was best-known for her career as a plus-size model, made a cameo appearance in "Road Trip," and was set to receive the 2011 Full-Figure Fashion Week Runway Model of the Year Award.

She is survived by her husband, Michael.