Actress Lindsay Lohan will not get additional jail time for her no contest plea on charges of misdemeanor theft. 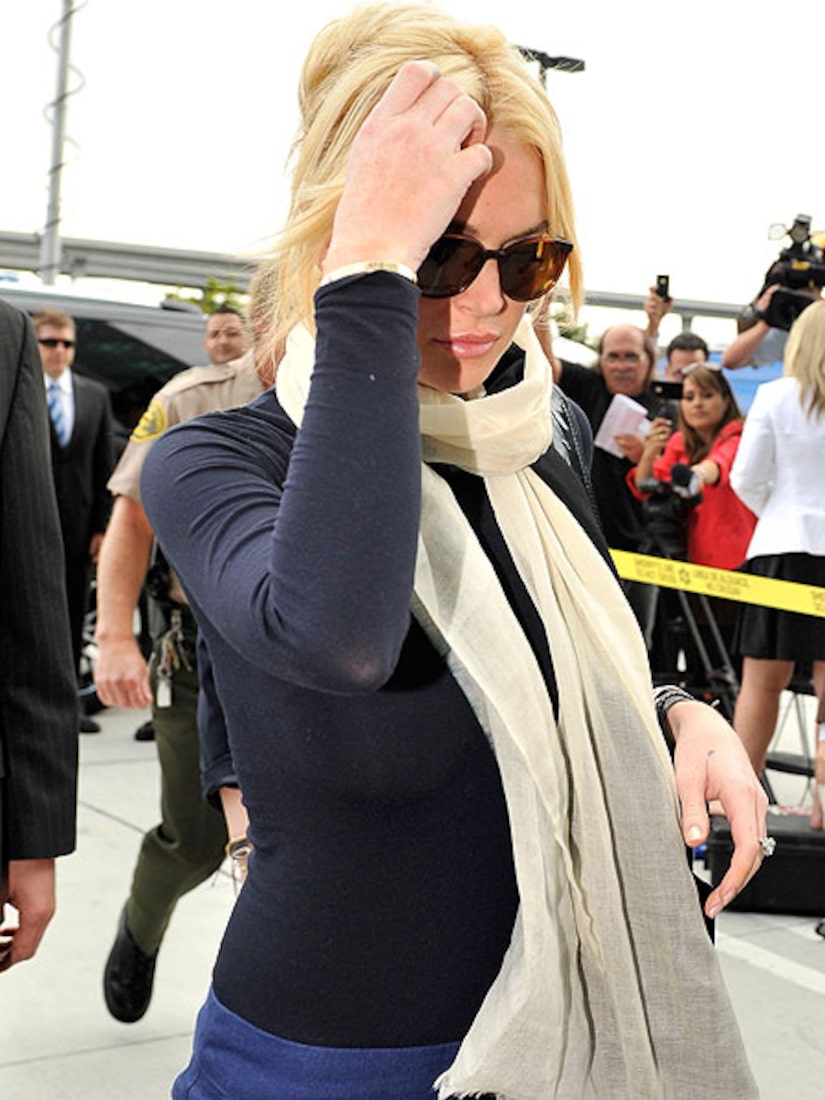 Superior Court Judge Stephanie Sautner ordered Lohan to serve the original sentence of 120 days in jail and remain on probation while she completes 480 hours of community service and undergoes psychological counseling. Lohan also must complete an anti-shoplifting class.

Lohan released a statement after the ruling, saying "I am glad to be able to put this past me and move on with my life and my career. I support the judge's decision and hold myself accountable for being in this situation."

"I have already started my community service at the Downtown Women's Center and thank everyone there for their warm welcome," she said. "I hope to be able to fulfill my obligation without any press attention. I think the media spotlight should be on issues such as homelessness and domestic violence instead of on me."

The "Mean Girls" actress was advised not to appear in court for the costs it incurs regarding the media. Lindsay's lawyer, Shawn Holley, entered the plea on her behalf.

Lohan might be eligible for house arrest, but that decision won't be made until the actress reports for jail on or before June 17.

A separate probation report was released Wednesday stating Lohan tested positive for alcohol use roughly a month after her release from rehab earlier this year. Despite the positive test, a probation officer stated Lindsay appeared to be making progress with her treatment. No word on how this will affect her current legal situation.