The final four of "Dancing with the Stars" are locked in: Kirstie Alley, Chelsea Kane, Ralph Macchio and Hines Ward -- with just two weeks to the big season finale.

Kirstie, who revealed she was consuming just 1,400 calories a day, said she is ready to step it up and assured "Extra" she will eat more this week. "Of course, I promise," Alley said while shaking her head at the camera.

The winner of "Dancing" receives a $350K paycheck and potentially millions of dollars in new deals, and it looks like Kirstie is already closing in on a giant payday. The actress revealed a few of the offers she has received. "Movies and probably doing a series in October. It's sort of Virginia Wolfe-ish," adding, "It's good to choose carefully, especially if it's a series, because you want it long-running." 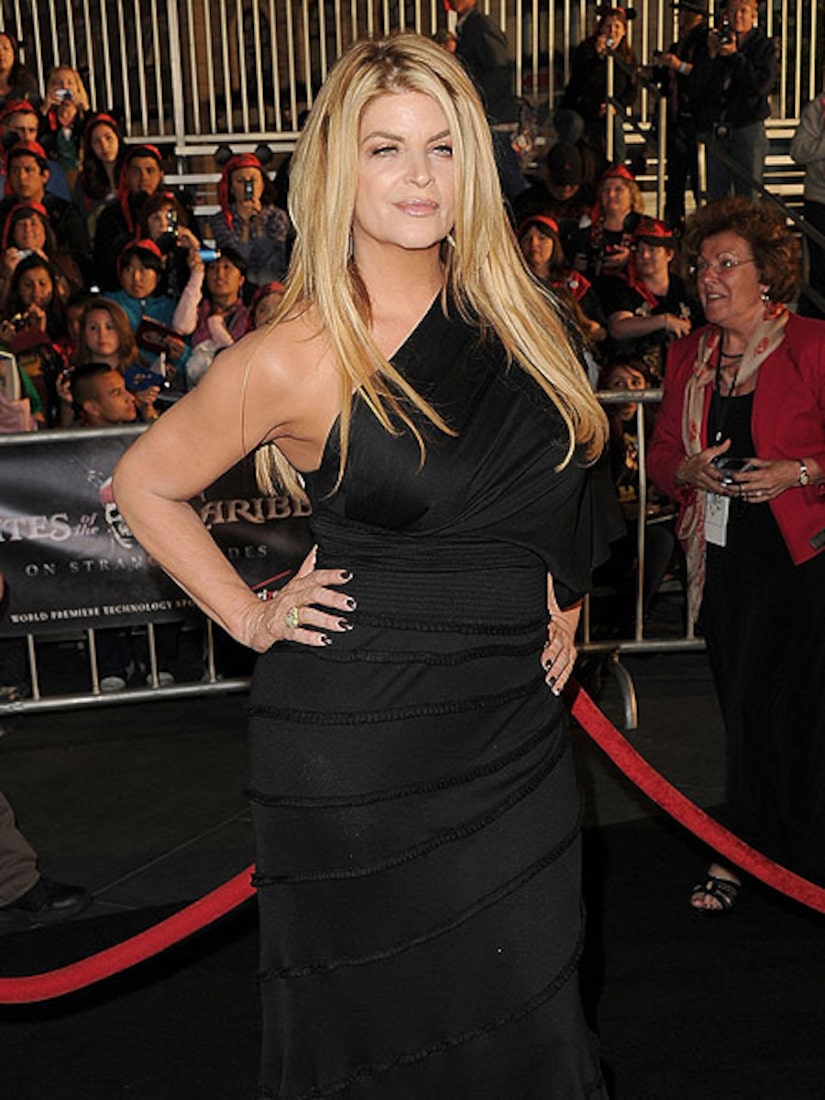 All of the finalists are gearing up for the final show, though Chelsea Kane admitted she fell asleep during rehearsal! Ralph Macchio said he plans to bring his A-game and enthusiastically declared, "I gotta really kick it next week!"

Kirstie and Maks Kiss and Make Up

The "DWTS" pros are already thinking about the next season and who they'd like to tango with next. "Maybe Arnold Schwarzenegger, because they just broke up. He might be looking for new things to do!" Kym Johnson said. Chelsie Hightower has her sights set on Justin Timberlake, while Tony Dovolani and Mark Ballas would love to welcome Jennifer Aniston to the show. Tony said to his co-star, "I knew we had the same taste," with Mark adding, "She's perfect."