The latest "Two and a Half Men" casting rumor is that Hugh Grant nearly replaced Charlie Sheen on the hit CBS show. 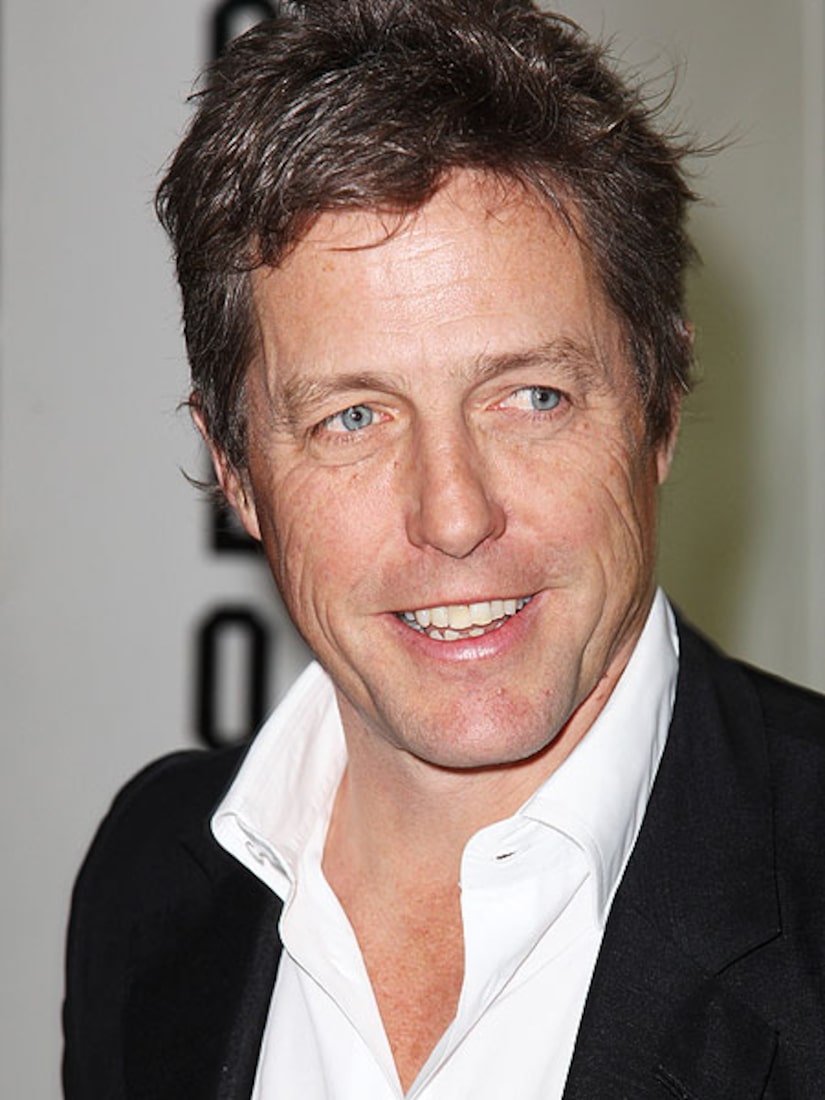 DeadlineHollywood.com reports the British actor was in final negotiations to star in the revamped "Two and a Half Men," but pulled out at the last moment.

Insiders told Deadline that Grant was being offered more than $1 million an episode.