After saying "I do" over a week and a half ago, the Duke and Duchess of Cambridge have left England for a two-week honeymoon in a secret location. The Daily Mail speculates Kate Middleton and Prince William left for the island nation of Seychelles, located in the Indian Ocean east of Africa, spanning an archipelago of 115 breathtaking islands. 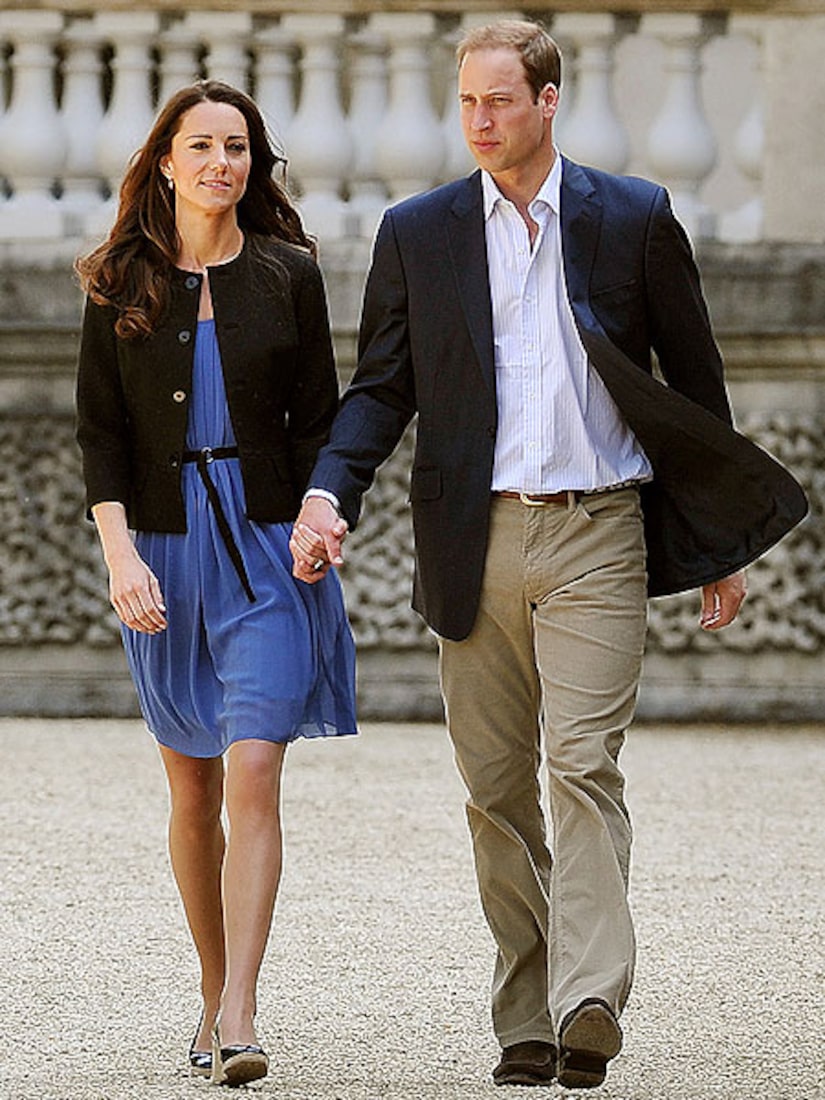 The newlyweds will stay in an exclusive villa costing more than $6,500 a night and are believed to have traveled by private jet yesterday, followed by a helicopter ride from the mainland to the romantic island.

The St. James Palace spokesman said, "'We are not confirming and we are not commenting on speculation on where they may be going on their private honeymoon, we are just confirming that they have gone. The couple have asked that their privacy be respected during their honeymoon." Even Kate was not aware of the exact super-secret honeymoon destination until the last minute.

The tropical resort offers a handful of luxury villas and is very isolated, making it the perfect, private vacation for the royals.