Arnold Schwarzenegger and Maria Shriver have shared 25 years together, with four children and a $500-million fortune that may be at stake if they decide to divorce. According to Celebrity Net Worth, the action star and former governor is worth $400 million, and his wife $100 million. 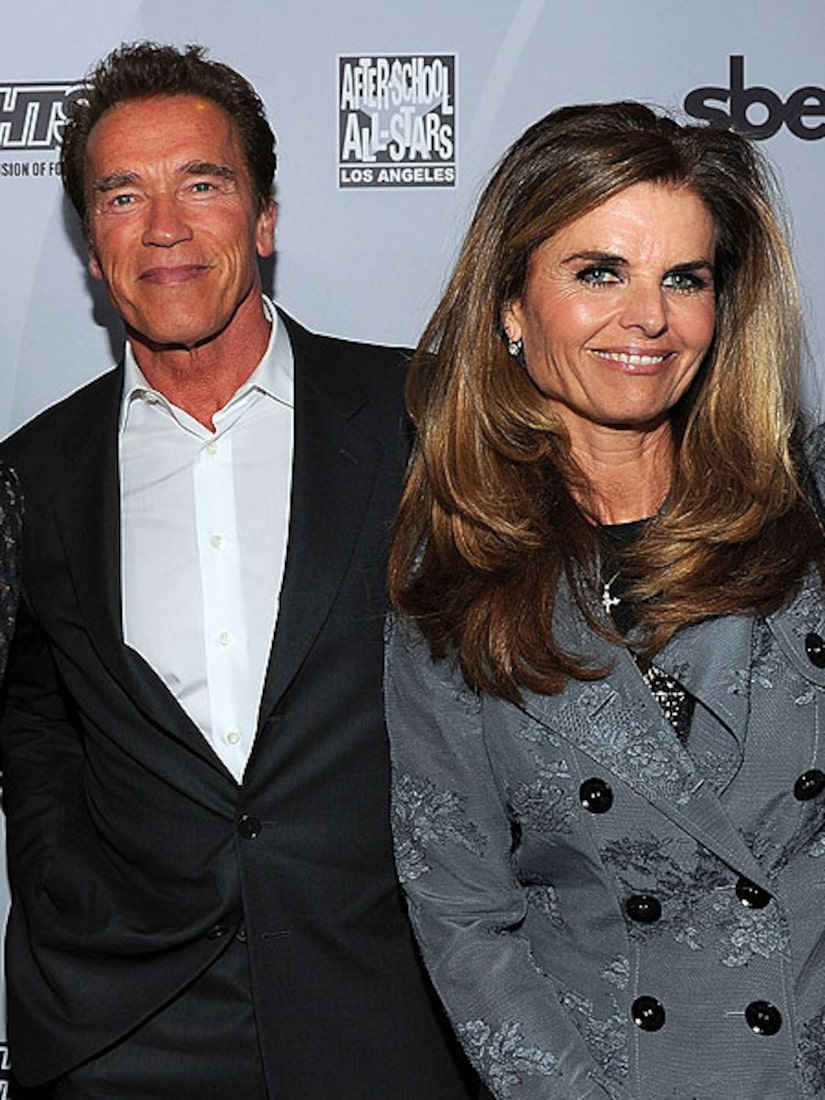 The news that the power couple were separating seemed to come out of nowhere, but "Extra" has uncovered clues revealing the split may not have been so sudden.

The first clue happened this past weekend on Mother's Day when the pair arrived separately to an L.A. restaurant without their wedding bands. The couple also kept quiet about their silver wedding anniversary two weeks ago, and they've been spotted vacationing separately for months.

The separation also focused new attention on a YouTube video Maria posted on March 28, in which she discussed the uncertainty she felt about moving on to the next phase in her life, although there was no mention of the split. "Like a lot of you, I'm in transition. It is so stressful to not know what you're doing next."

In an interview with "Extra" a few years ago, Shriver expressed the hardships of marriage and said, "I just say to my boys and girls, if you get married, and I hope you do, know that it will not be easy."

A source from TMZ says Shriver was "fed up with Arnold's infidelities, coupled with the fact that he's been impossible to live with." Maria reportedly considered leaving Schwarzenegger in the last few years, but the death of her mother in 2009, and her father in 2011, put the separation on the back burner.

Shriver moved out of her Brentwood mansion a few weeks ago and is living at a Beverly Hills hotel.