Singer Whitney Houston has checked herself into rehab to deal with drug and alcohol issues. 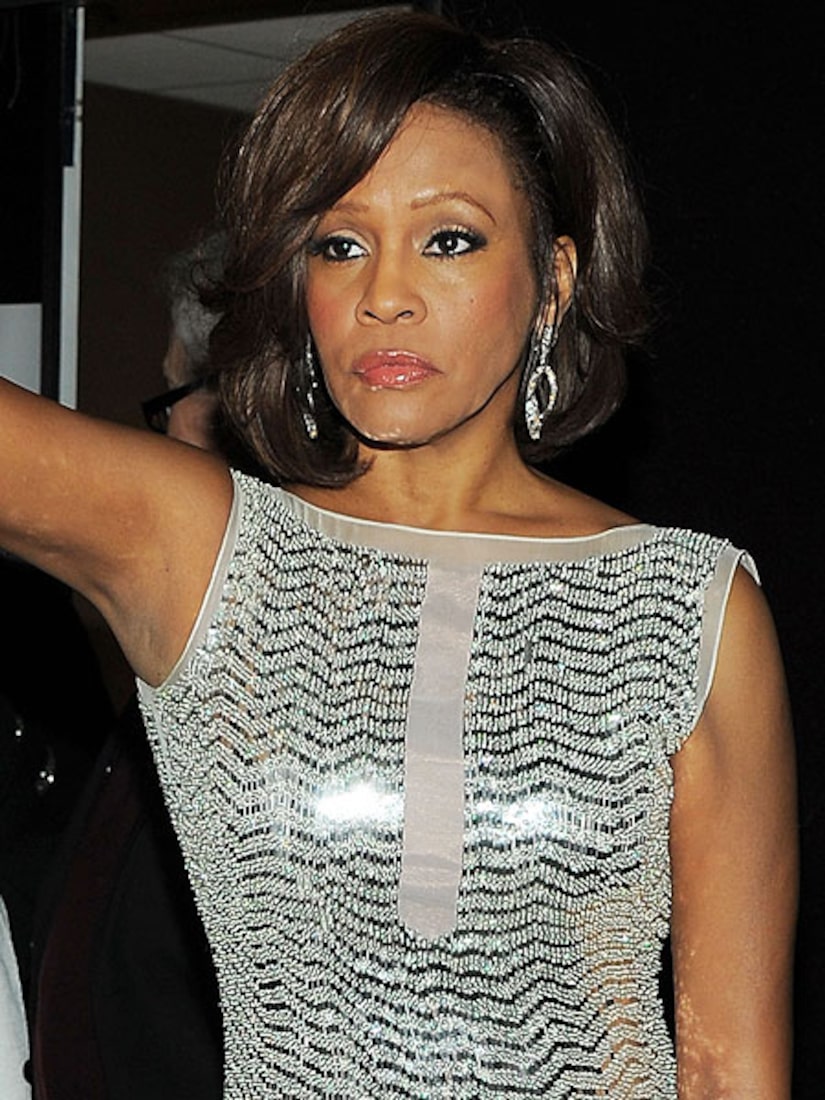 Her rep confirmed to "Extra" that Houston "is currently in an out-patient rehab program for drug and alcohol treatment. Whitney voluntarily entered the program to support her long-standing recovery process.

The 47-year-old has battled drug abuse in the past. She released a comeback album in 2009, but had to cancel dates on her 2010 tour due to illness.