Kicking off the summer movie season, 3-D actioner "Thor" walloped its competition at the box office, generating $66 million in its opening weekend. 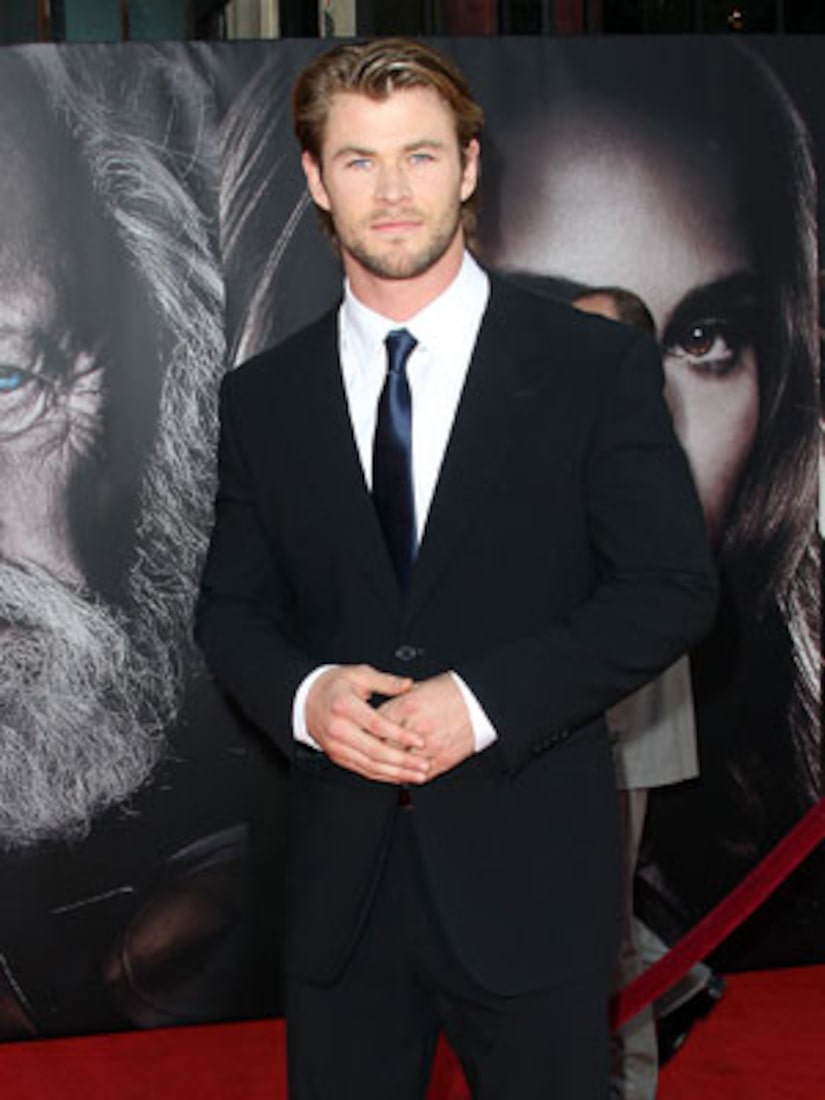 The Marvel comic from Paramount Studios stars Australian actor, Chris Hemsworth, as the God of Thunder, who is sent from from Asgard to Earth as punishment, and where he becomes the world's greatest superhero.

The film was directed by Kenneth Branagh and features a supporting cast that includes Anthony Hopkins, Natalie Portman and Rene Russo.