Recently refurbished abstinence advocate Bristol Palin is going to live with her former "Dancing with the Stars" castmate Kyle Massey -- on TV. 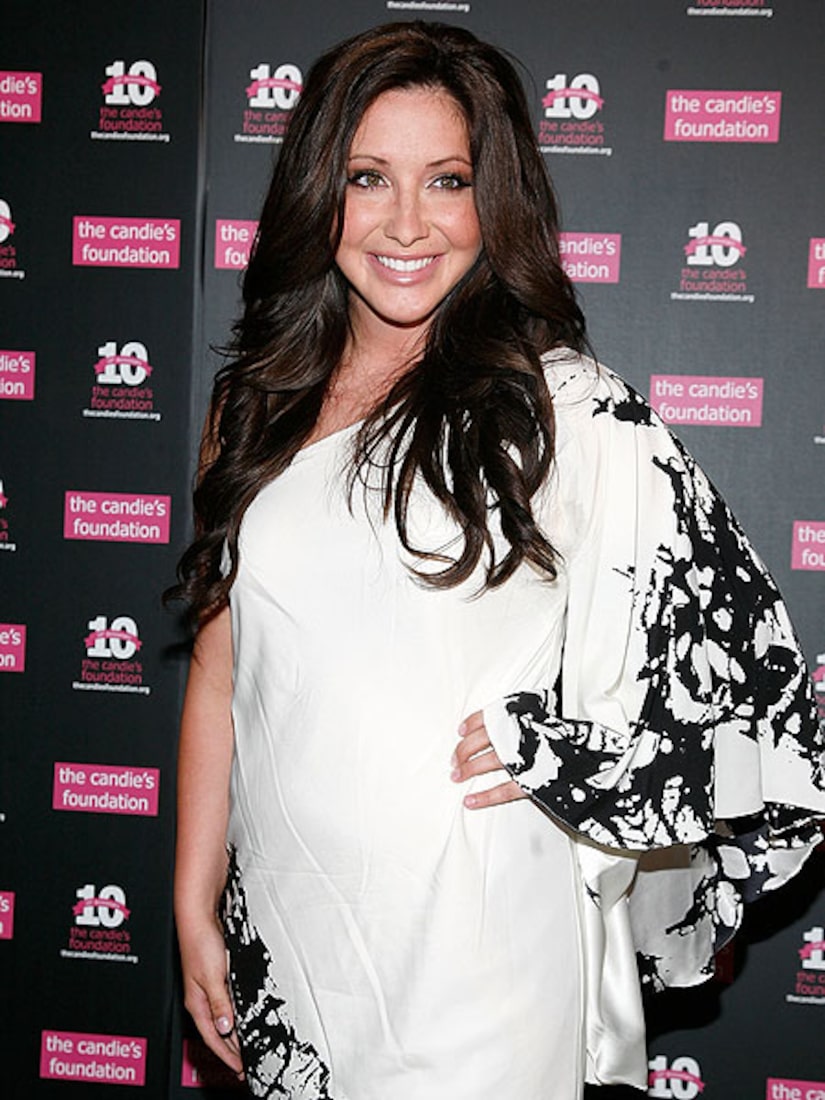 The 20-year-old daughter of former Alaska Governor Sarah Palin is set to star in a new docu-series for the BIO network, in which she moves from Alaska to L.A. with her son, Tripp, to work for a small charity while living good friends Massey, 19, and his brother Christopher, 21.

BIO has ordered 10 half-hour episodes of the untitled documentary series, which is set to air at the end of this year.

Palin made $262,000 for her work with a teen pregnancy prevention group, The Candie's Foundation, and will also be releasing a memoir this summer. Her baby daddy, Levi Johnston, recently announced he is writing a tell-all about the Palin family.