Terrorist Osama bin Laden was 54 when he was killed by U.S. Navy SEAL operatives eight days ago. According to photographs of his medicine chest, bin Laden was a user of herbal Viagra, also known as Avena syrup -- an extract of wild oats used to treat impotency. 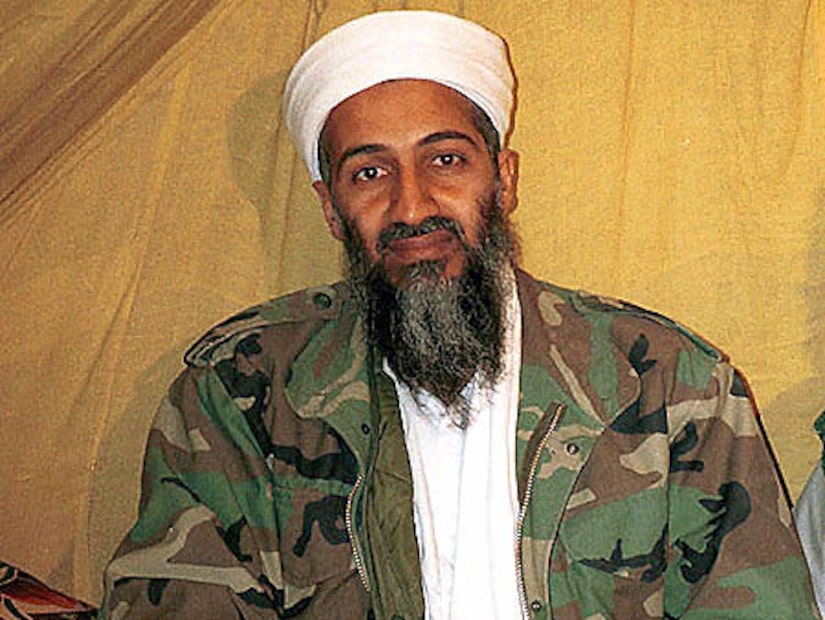 Was the terrorist leader going through a mid-life crisis? It seemed to be a hot topic on the morning talk shows, with "The View's" Joy Behar commenting, "He was on herbal Viagra... six wives, you do the math. The guy really needed to get it going!" His grey beard was also dyed black and his last wife, Amal, was only 29.

Footage of Osama was recovered from his compound by U.S. intelligence officials and showed home videos of the "godfather of terror" hunched over and wrapped in blankets in front of a tiny TV, watching old videos of himself. Living like prisoners, Amal told investigators that neither she nor bin Laden had left the compound in the last five years.

In an interview with "60 Minutes", President Obama revealed what really happened moments before the takedown. "It was the longest 40 minutes of my life with the possible exception of when Sasha got meningitis when she was three months old and I was waiting for the doctor to tell me that she was all right. It was a very tense situation."

Obama said he kept a tight lid on the top secret mission, stating, "I didn't tell most people here in the White House. I didn't tell my own family. It was that important for us to maintain operational security."