Singer-songwriter Barry Manilow is releasing "15 Minutes" -- his first original album in 10 years. The album will be released June 14. 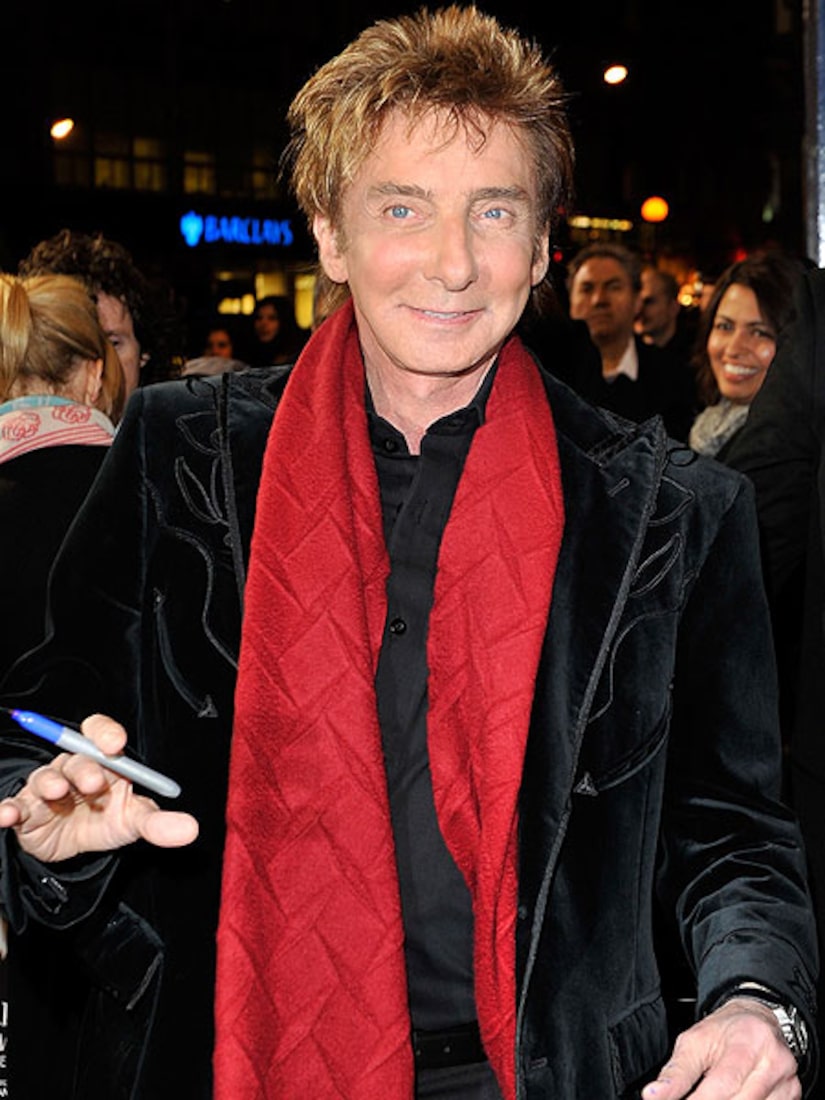 More than two years in the making, Manilow teams once again with lyricist Enoch Anderson for this latest work, featuring guitar-driven pop music.

"In my world of entertainment, I've watched perfectly decent and talented people achieve the success they've been striving for only to crash and burn as their star rises," explained Manilow. "It happens in every walk of life, not only in the entertainment field; in sports, in politics and in daily life when the assistant manager gets promoted at the grocery store. It's something that continues to fascinate us, and for me it represented an interesting musical journey to explore."

Manilow is scheduled to debut "15 Minutes" during a very special "QVC Presents Q Sessions Live," set for broadcast on Thursday, May 26 at 8:00 PM. QVC will be among the first to offer this new album, which will feature a special bonus disc of additional tracks.