Paula Abdul has signed on to be a judge on Simon Cowell's "The X Factor." 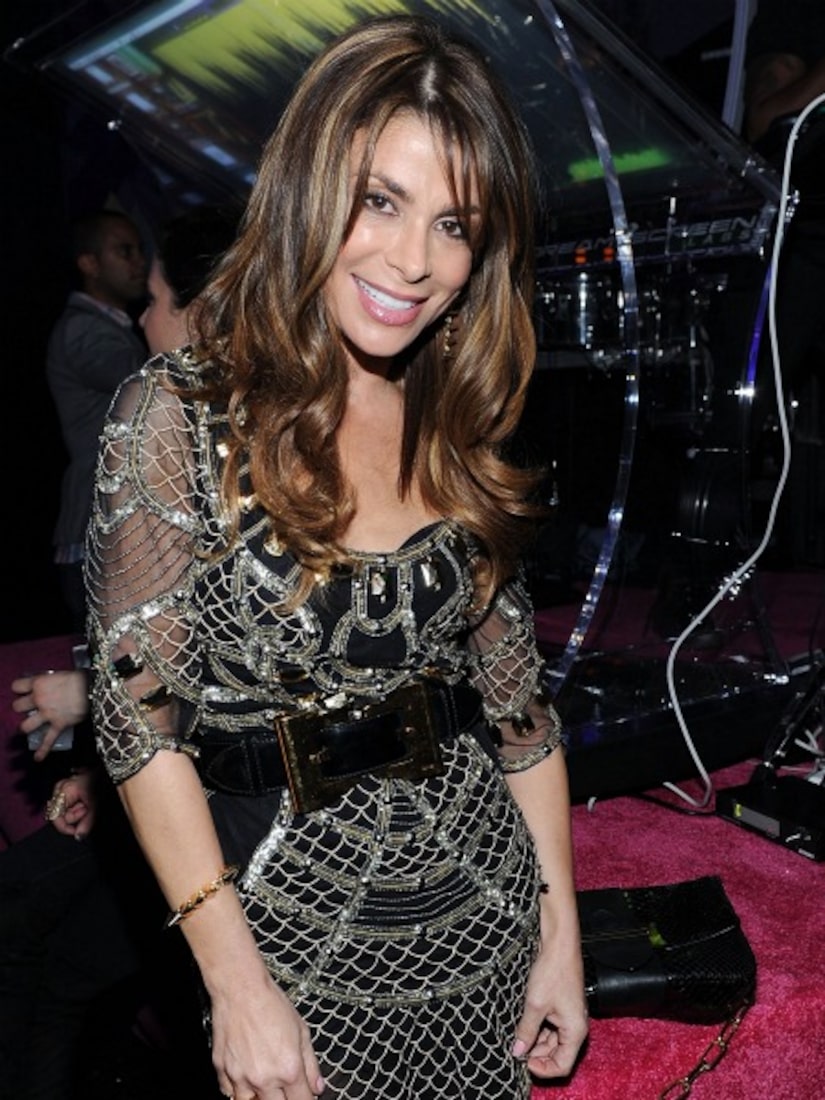 Abdul will join British singer Cheryl Cole and former Def Jam president L.A. Reid , who were previously announced as judges, as well as Cowell when the new series debuts on FOX this fall.

"I am excited beyond words to be a part of 'The X Factor.' I couldn't be happier to bring my love for cultivating talent and performance to such a wildly anticipated show," said Abdul in a statement. "I'm looking forward to being back with the FOX/FremantleMedia family and know that it will be an extraordinary journey -- we're going to have a blast. I'm also delighted and grateful to be sitting next to Simon again...but you might want to check back with me in a week or two!"

Cowell expressed interest in having his former "American Idol" co-judge join him on the "X Factor" judges panel publicly many times.

"This show would never have been the same without Paula and I can't believe I am saying this - I have missed her a lot, and I am thrilled she's on the show," said Cowell.

Auditions continue in Dallas, TX, on Thursday, May 26.