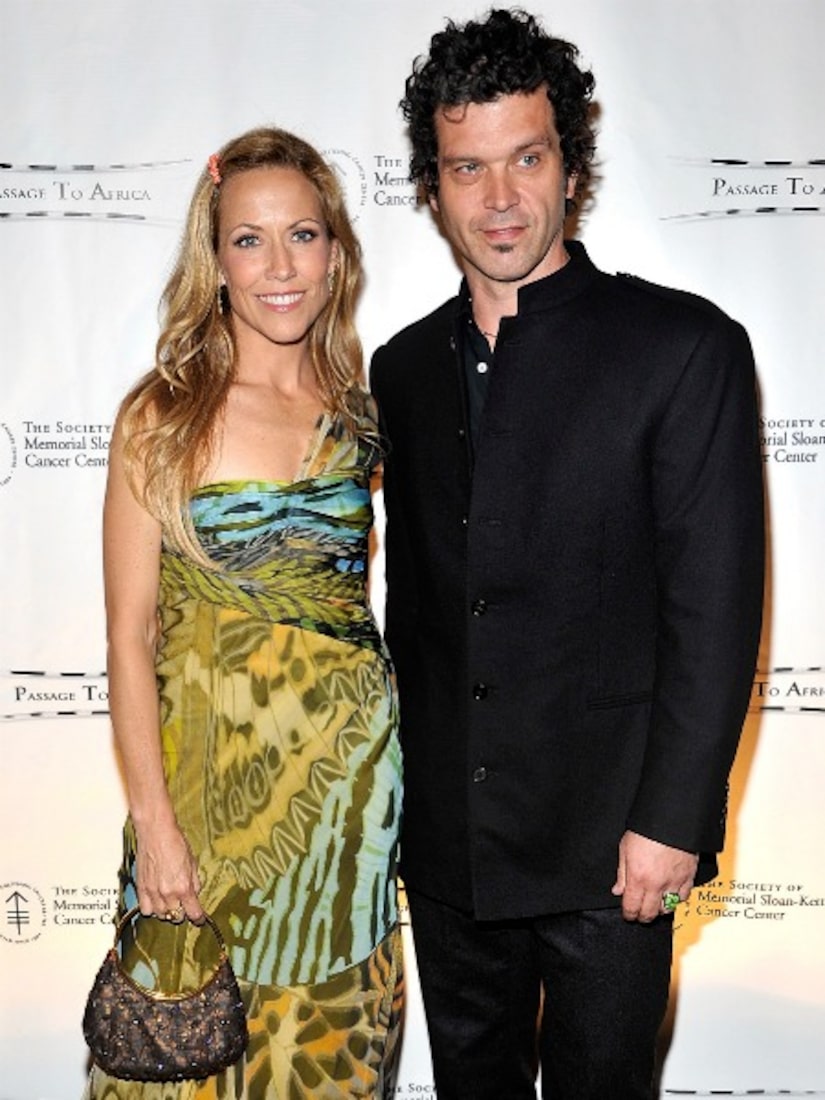 According to People.com, the couple has known each other for 15 years. Bramhall is currently playing for Crow's touring band and co-produced her latest album, "100 Miles from Memphis."

Crow and her music man made a public appearance together last week at the Sloan-Kettering Cancer Center's 2011 Spring Ball last week in the big apple.

In a recent interview with Prevention Magazine, Crow was not shy about her new romance with Bramhall. She divulged that she and her new boyfriend have a wonderful foundation because they have known each other and been friends for 15 years.

So how does she feel about her two sons Wyatt, 3, and Levi, 1, getting close with Bramhall? Crow said," I've been in the situation where I've been involved with people and their kids, and if the relationship doesn't work out, it's heartbreak. So I'm keeping the relationship friend-based when we're around the kids."

Crow recently appeared on "American Idol" as one of the contestants' mentors.