The adventure is coming soon! "Star Wars: The Complete Saga" is set to be released on Blu-ray September 12 internationally, and on September 16 in North America. 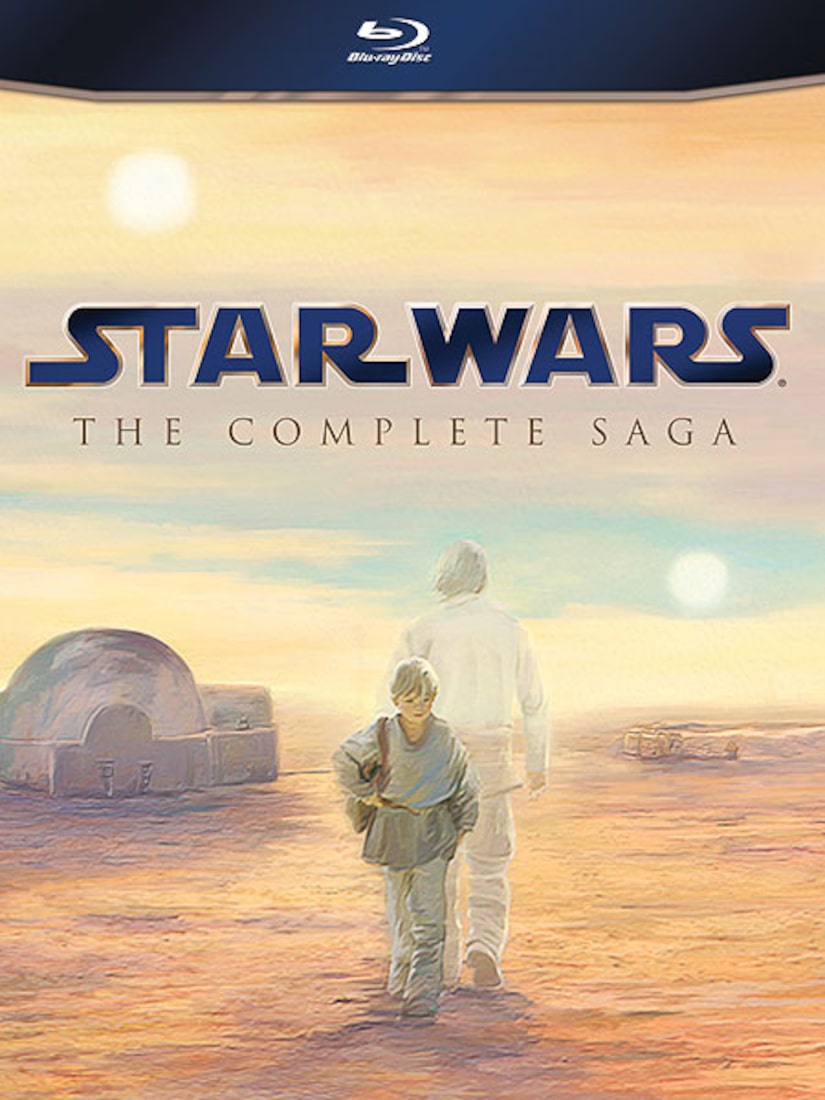 The nine-disc collection brings the entire George Lucas Saga direct to your living room, where you can revisit all of your favorite "Star Wars" moments in high definition -- and see an unprecedented 40-plus hours of special features, highlighted by never-before-seen content sourced from the Lucasfilm archives.

Fans will get an exclusive first look at some of the collection's extensive special features at the 2011 San Diego Comic-Con International, July 21-24 - marking Lucasfilm's 35th anniversary as a Comic-Con presence.