NFL player and "Dancing with the Stars" contestant Hines Ward was held at gunpoint by authorities Thursday, which turned out to be a snafu over a car mistakenly reported stolen.

The "Dancing with the Stars" contestant was riding in a Honda Civic driven by an unidentified woman friend. She had reported the car stolen a few weeks before, and had recovered the vehicle but neglected to cancel the police report, Los Angeles Police Sergeant Maria Morrison told Reuters. 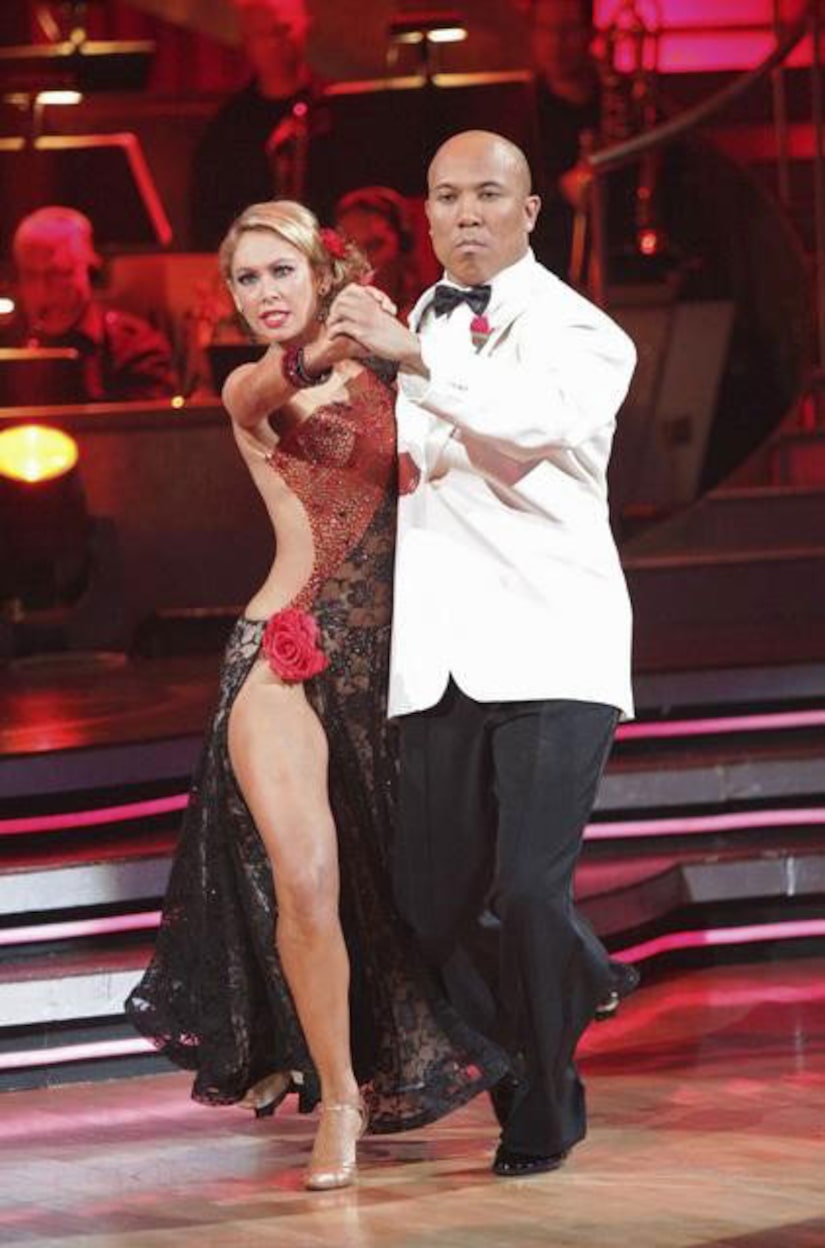 Early on Thursday morning, officers in a patrol car pulled over the Honda Civic, and handcuffed Ward and the woman while they sorted out the situation, Morrison said.

Ward briefly addressed the incident in a post on his Facebook page. "I want everyone to know that this was a complete misunderstanding," he wrote. "The police were just doing their job. Apologies were made and it's now in the past."

On this season's "Dancing with the Stars," the Pittsburgh Steelers wide receiver is paired with professional dancer Kym Johnson, and the two are still in the running to win the mirrored ball.