"She was seeing a banker in Florida for three months, but that went nowhere," an insider told Us. 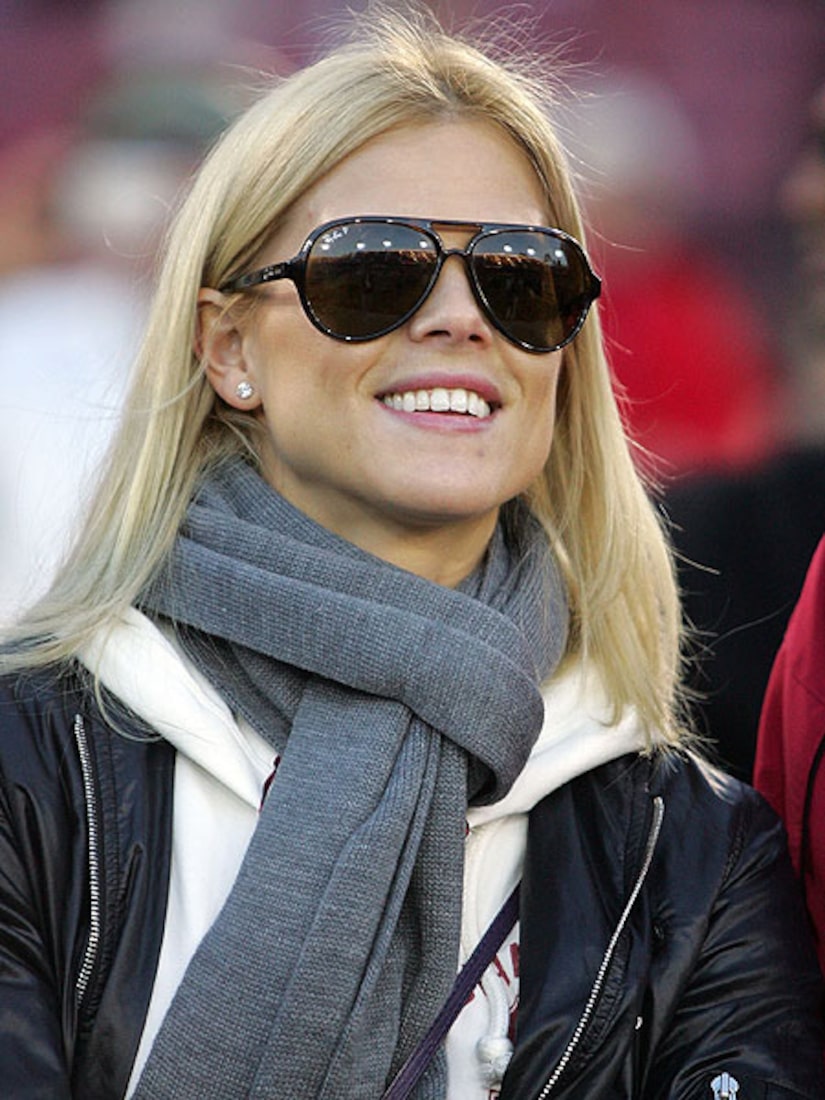 The Swedish model, 31, has very little interaction with her ex, seeing him only when she drops off their two children; Sam, 3, and Charlie, 2.

A source said, "That's it. She hates him. She doesn't see him or speak with him. And they have their custody schedule already set through the end of the year."