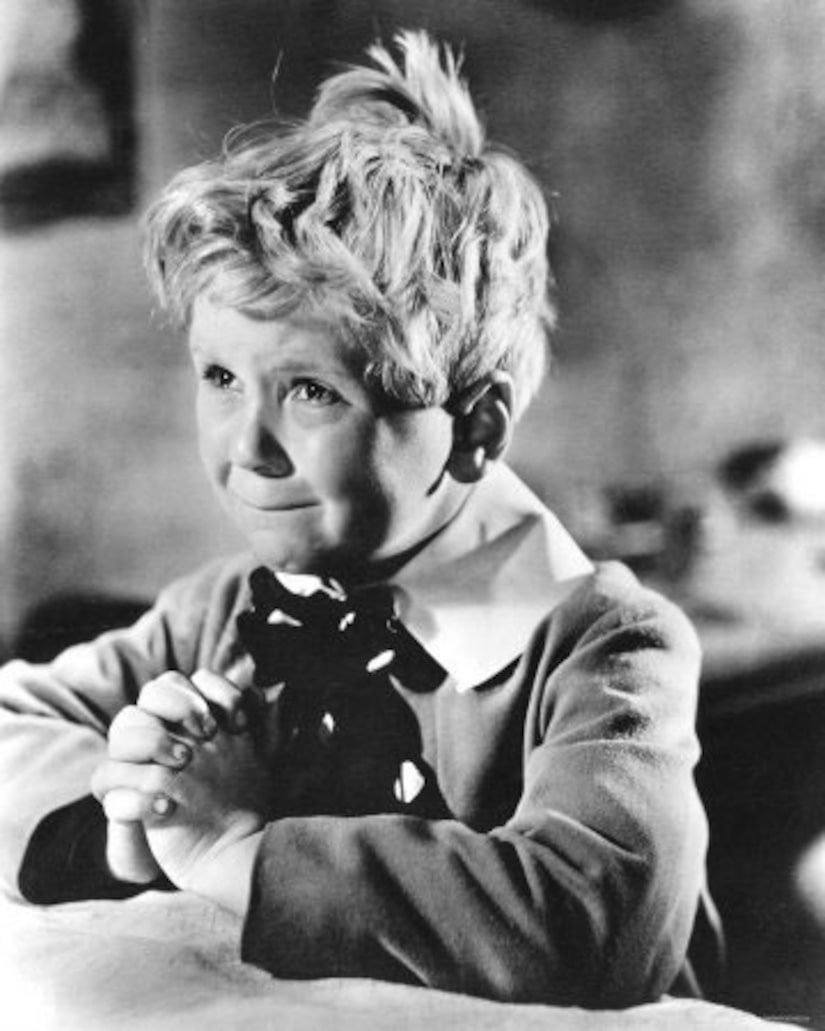 Actor/director Jackie Cooper died Tuesday at a hospital in Beverly Hills after a sudden illness, TMZ reports. He was 88.

Cooper was the first child actor to be nominated for Best Actor (at age 9) for the 1931 film "Skippy," but came to prominence when he starred with Wallace Beery in 1931's "The Champ."

The actor, widely known for his role as newspaper chief Perry White in the 1978 "Superman" and its sequels, enjoyed a distinguished second career as an Emmy-winning TV director, helming episodes of "M*A*S*H" and "Cagney and Lacey."