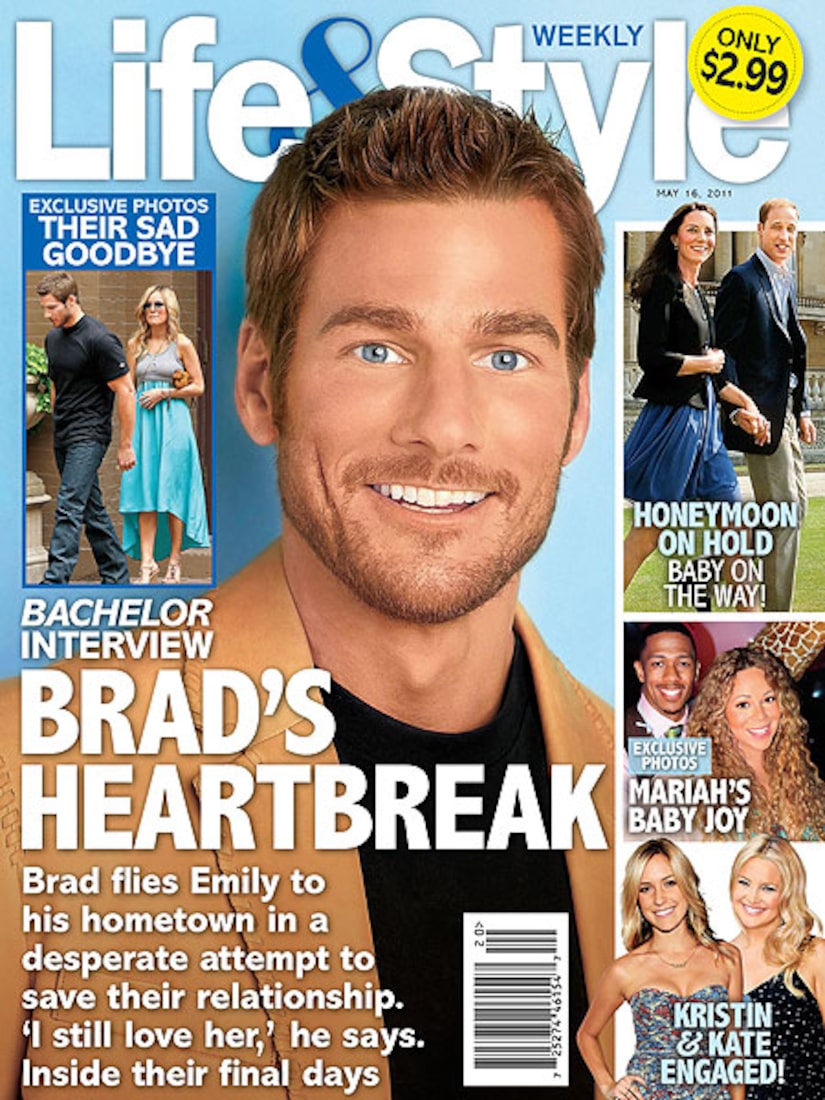 Womack flew fiancée Maynard to Austin, Texas on April 29, having not seen each other since April 9, but the three-day weekend reunion wasn't a happy one, according to sources who said the couple looked uncomfortable and distant. 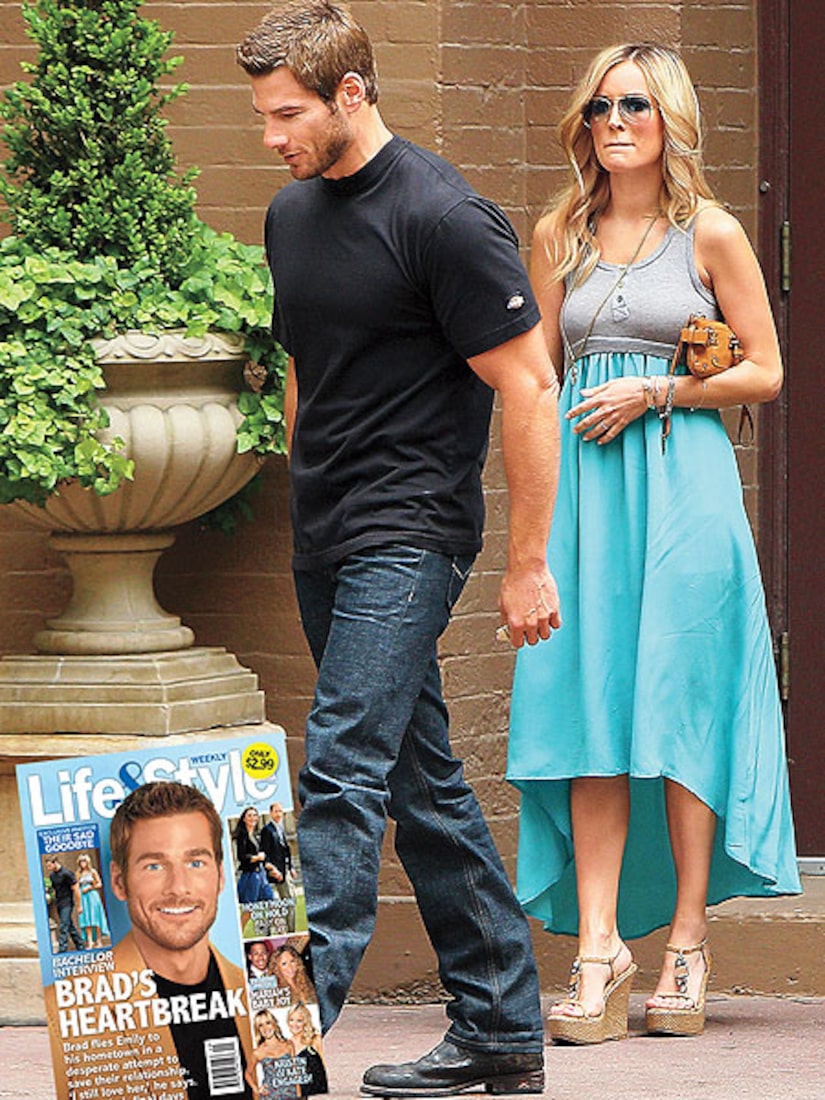 According to Life & Style, "The Bachelor" was reportedly stunned and hurt when his fiancée called a few weeks ago to break it off. Brad's mom, Pamela, told a friend that her son was heartbroken. The friend told L&S, "She (Pamela) says he's really ready for a family and now has to deal with this. It's not fair. She says that Emily isn't who she acted like on the show. Pamela thinks it's because she's too young."

After spending an intense three days together, Brad took Emily to the airport on May 2 where they shared what is possibly their final goodbye hug. 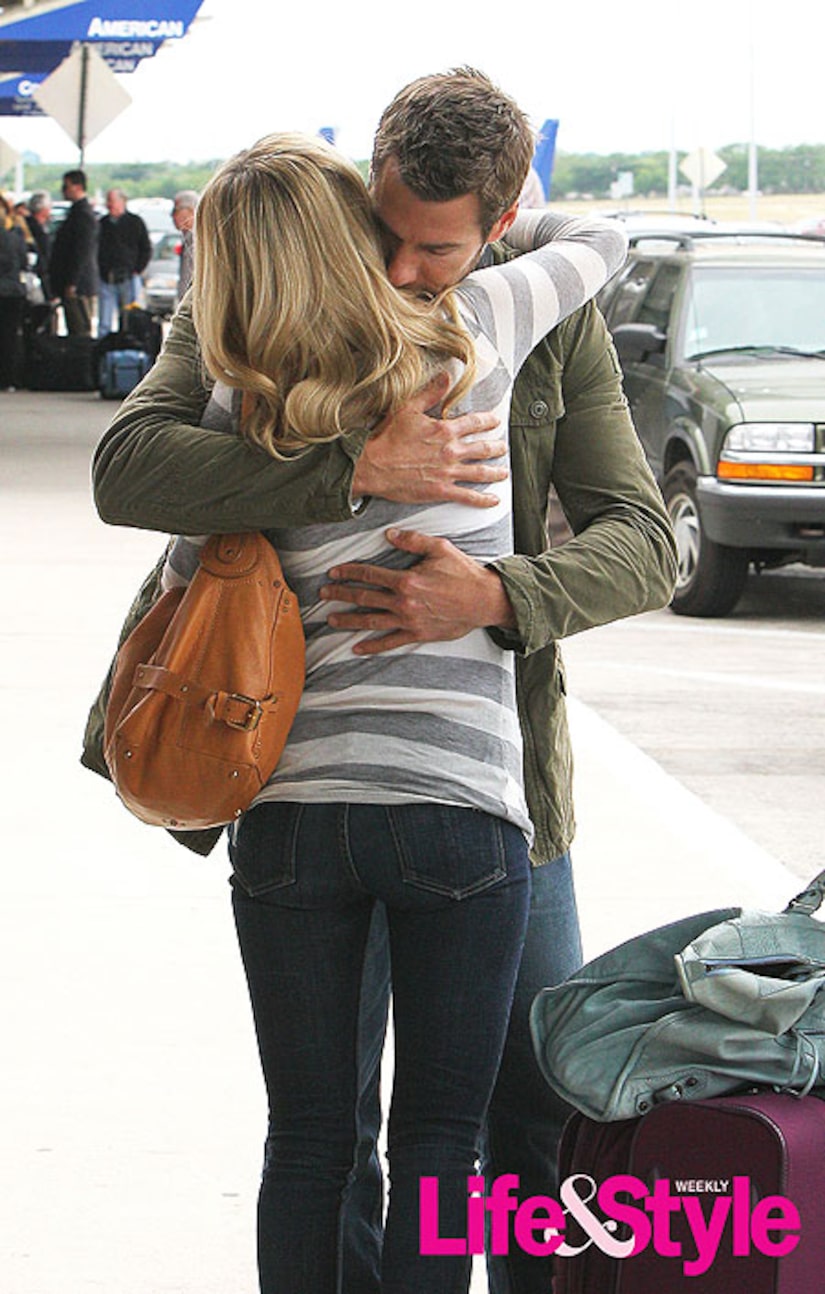 The new issue of Life & Style will hit newsstands nationwide on Friday.