The remains of '50s B-movie actress and former Playboy model Yvette Vickers were found in her L.A. home. She was 82. 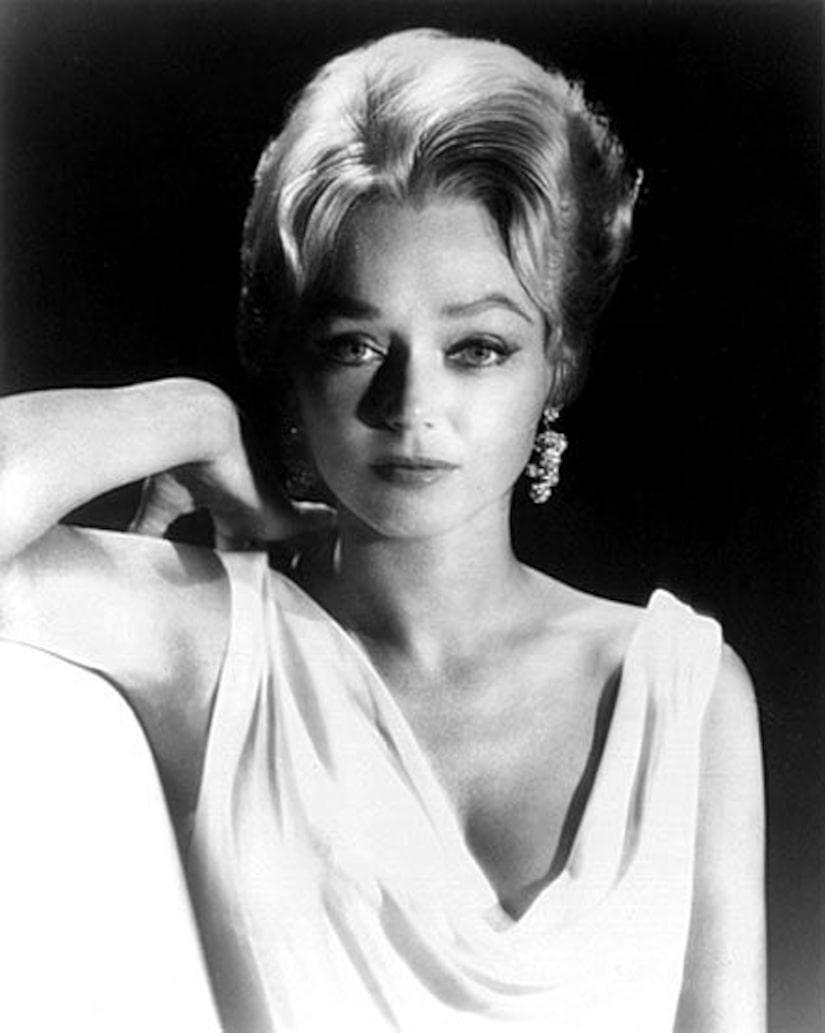 A neighbor noticed cobwebs on Vickers' mailbox, and when she entered the dilapidated house, she found the actress' decomposing body. Vickers had long been a recluse -- and could have been dead for as long as a year, reports the Los Angeles Times.

"She kept to herself, had friends and seemed like a very independent spirit," her neighbor in Benedict Canyon, actress Susan Savage, told the Times. "To the end, she still got cards and letters from all over the world requesting photos and still wanting to be her friend." Savage added, "We've all been crying about this. Nobody should be left alone like that."

The buxom Vickers, who was discovered by director Billy Wilder and had a small cameo in his Oscar-winning "Sunset Boulevard," was best known for starring in '50s sci-fi classics "Attack of the 50-Ft. Woman" and "Attack of the Giant Leeches." Vickers also reportedly had affairs with Cary Grant and "Ellery Queen" star Jim Hutton.

An autopsy has been ordered, though foul play is not suspected. Vickers leaves no survivors.