According to the response on Facebook, 30,000 royal fans would love to see Prince Harry get together with sister-in-law, Pippa Middleton. The Daily Mail reports that as they walked out of Westminster Abbey, a grinning Harry told Pippa, "You do look very beautiful today, seriously." 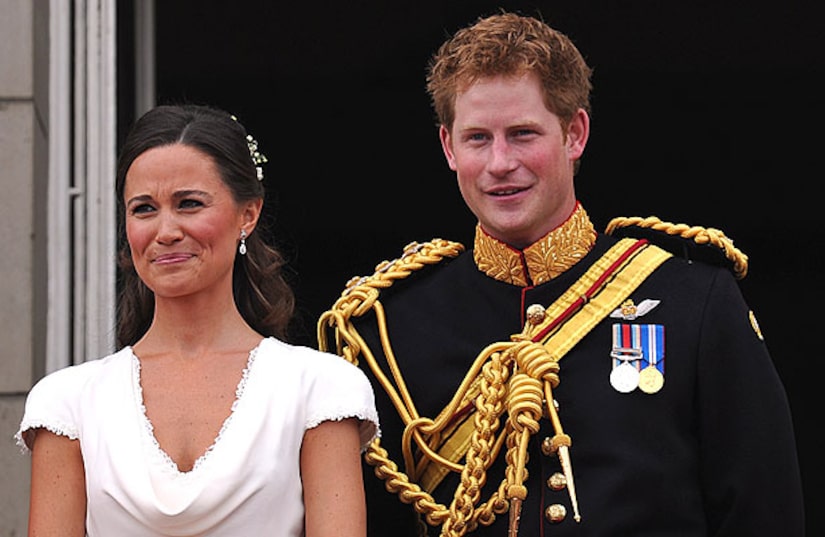 Although royal fans want to see sparks fly between Harry and Pippa, Harry is devoted to his on-off girlfriend, Chelsy Davy. Harry, 26, has dated Zimbabwe-born Chelsy Davy, 25, after they met in Cape Town in 2004. Davy's millionaire father, Charles, made his fortune from his safari business, but recently relocated to the UK.

William & Kate Wait on the Honeymoon

According to reports, the Chelsy and Harry openly kissed at the Buckingham Palace reception on Friday and a source claimed the prince whispered to her, "You're next." Sources close to Davy say she loves Harry, but does not want to be part of the royal family -- confessing to her friends she detests the public lifestyle, saying, "All of that fuss, it's just not for me."