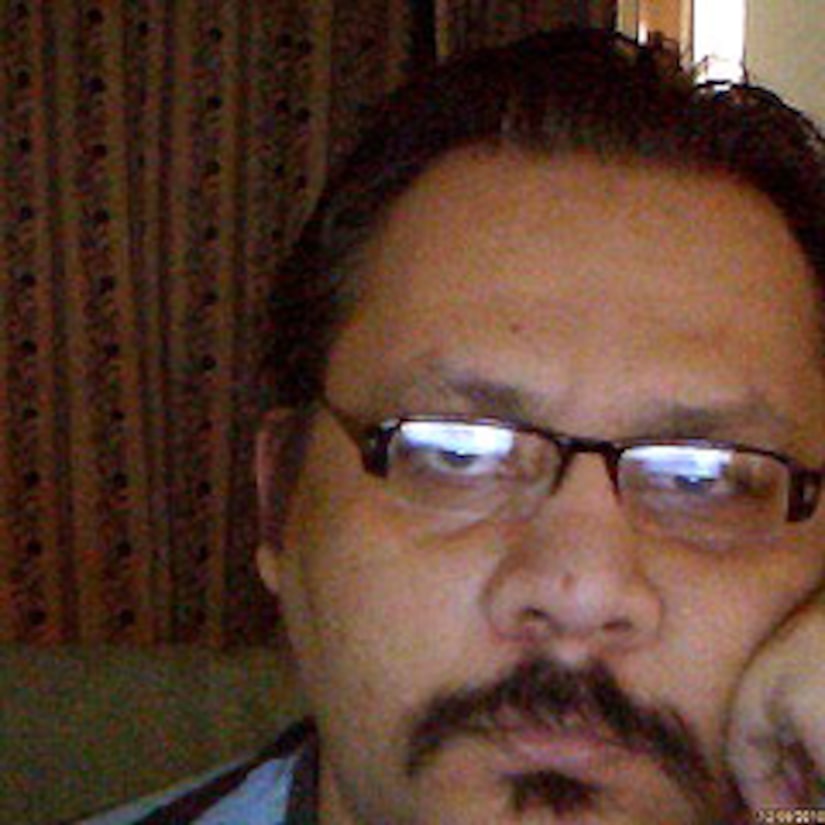 An IT consultant in Abbottabad, Pakistan happened to be on Twitter during Sunday's live raid that killed terrorist Al Qaeda leader Osama bin Laden, becoming an unwitting news correspondent as the world's most wanted man was taken down.

Sohain Athar, also known as @ReallyVirtual, noticed the helicopters near his home at 1:00AM, and tweeted that it was "a rare event." Athar later tweeted that he also heard gunfire and a helicopter crashing.

After learning of bin Laden's death, Sohain tweeted, "Uh oh, now I'm the guy who liveblogged the Osama raid without knowing it." Read some of his tweets during the dramatic Navy Seals raid inside the compound where Osama was found and killed.

Go away helicopter - before I take out my giant swatter

A huge window shaking bang here in Abbottabad Cantt. I hope its not the start of something nasty

Since taliban (probably) don't have helicopters, and since they're saying it was not "ours", so must be a complicated situation

I need to sleep, but Osama had to pick this day to die

Uh oh, now I'm the guy who liveblogged the Osama raid without knowing it.

and here come the mails from the mainstream media... *sigh*