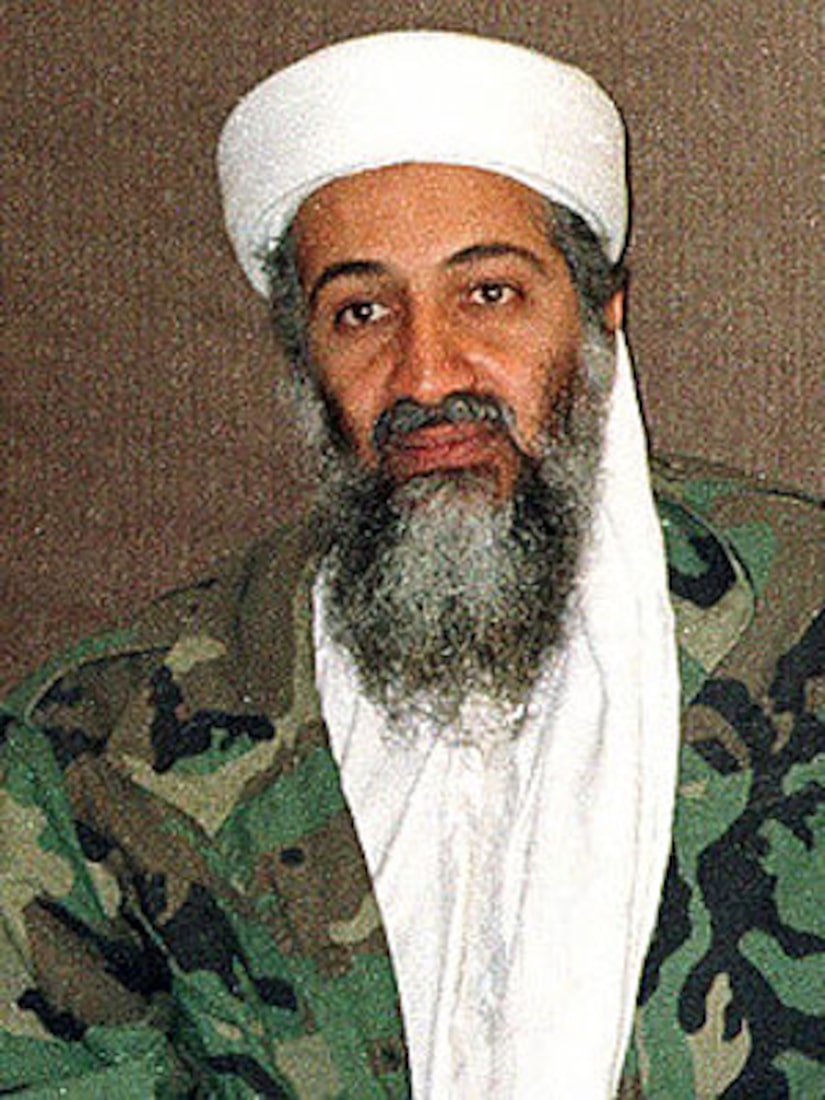 U.S. officials confirmed Osama bin Laden's body has been buried at sea and was handled in accordance with Muslim tradition.

Get more "Extra" Scoop headlines for Monday, May 2!

Scenes from the Party at Ground Zero -- New York Magazine