Singer Mariah Carey and her husband, Nick Cannon, have become parents on their third anniversary! Carey gave birth to her twins Saturday, a girl and a boy, at an undisclosed L.A. hospital, "Extra" has confirmed. 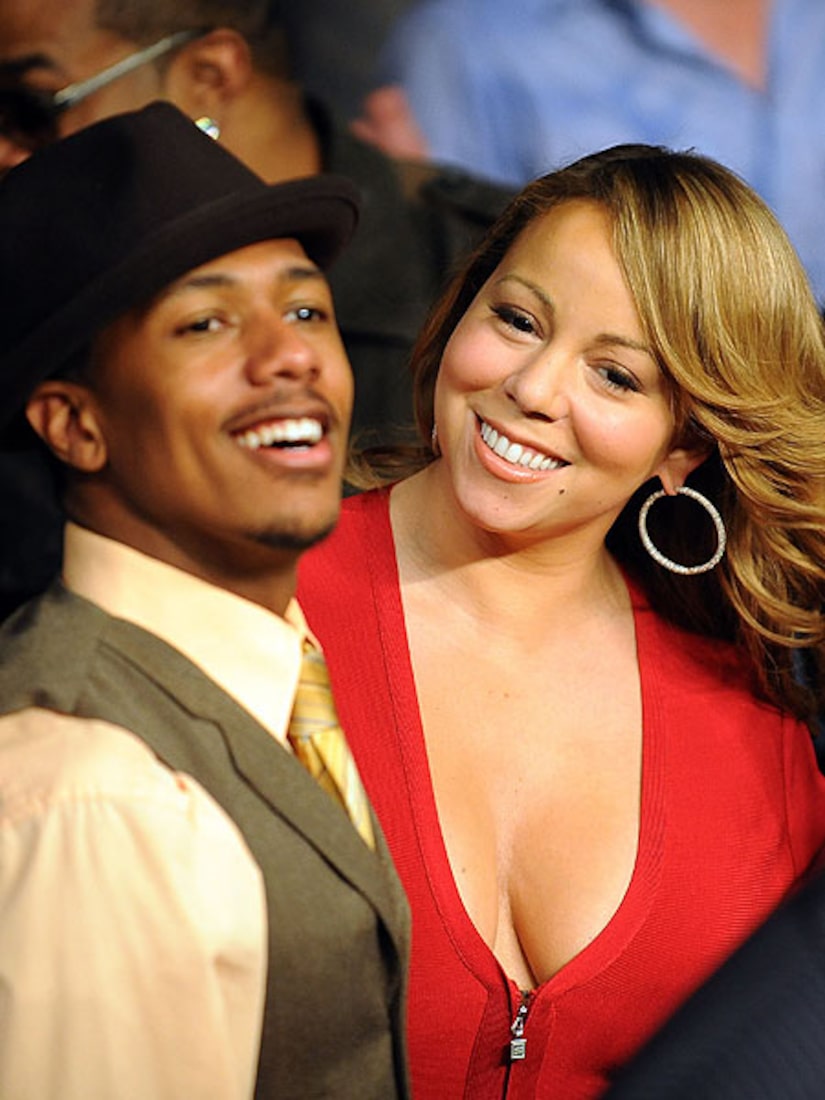 The rep also said Carey was calm, but Cannon was so nervous he went the wrong department at the hospital. They listened to Carey's song "We Belong Together" after the children were born.

And Nick tweeted, "My wife just gave me the most incredible anniversary gift ever in life! I won't ever be able to top this!"

The couple, who married April 30, 2008, are expected to renew their wedding vows on Sunday. The twins are the couple's first children.