In the misdemeanor theft charge for the necklace she allegedly stole, Lindsay Lohan will plead no contest. Perhaps she is trying to move on with her life and focus on her career -- as she stated in her interview with Jay Leno earlier this week. 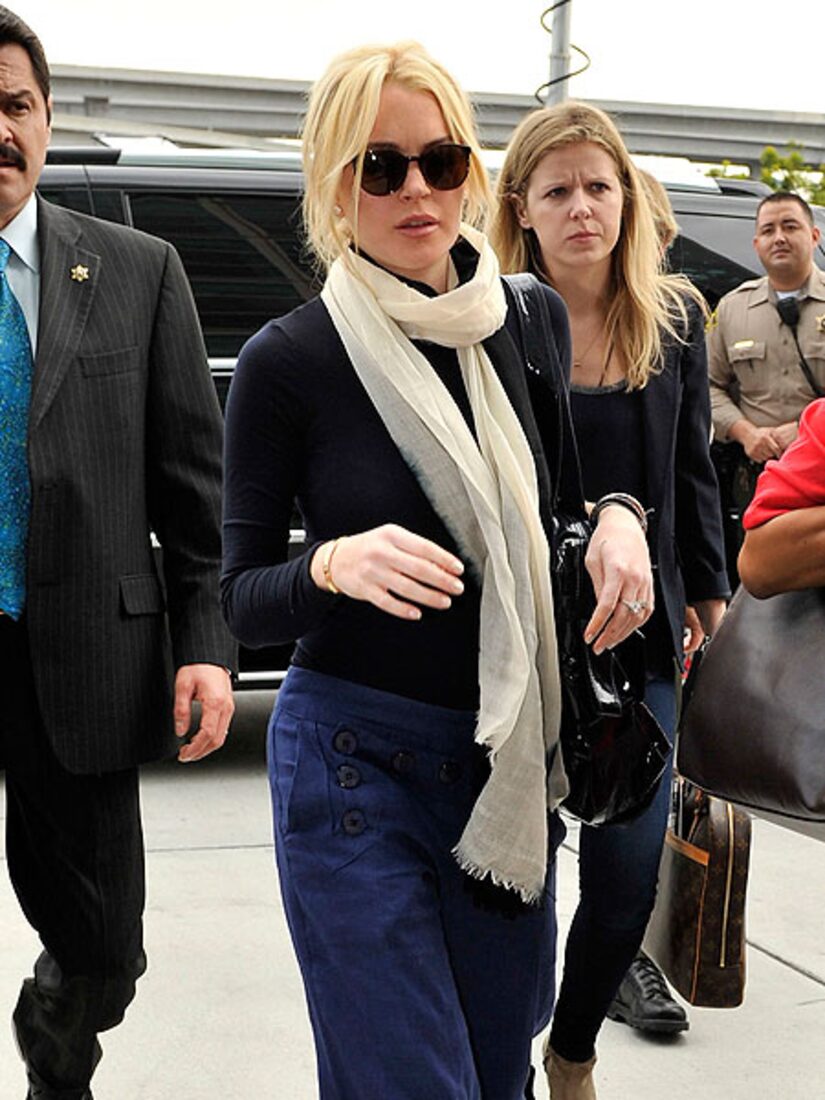 Lohan's attorney Shawn Holley will enter the plea to Judge Stephanie Sautner possibly next week. The actress had been previously sentenced to 120 days in jail and 480 hours of community service for violating her probation. Both Lohan and Holley hope the judge will not add more jail time on the theft charge, which will most likely not happen, according to sources.