President Barack Obama and First Lady Michelle Obama taped an interview with Oprah Winfrey on Wednesday, in which the President explained how he was driven to finally release his long-form birth certificate. 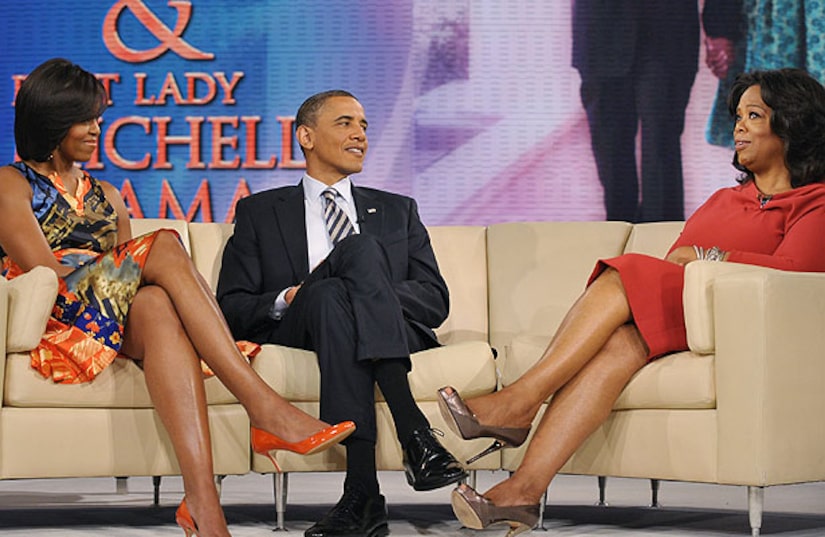 Winfrey wondered why he waited so long to release the full documentation and asked, "When it first came up, were you thinking, I hope I was born here?"

Obama replied, "Can I just say I was there, so I knew. I knew I had been born. I remembered it." The President went on to say he sought a "special dispensation" from the State of Hawaii to release the full record in the matter of his birth certificate because he felt it overshadowed more serious matters our country is currently facing -- one of them being the deficit.

Hours before he and Michelle appeared at Harpo Studios to tape the show, Obama took to the White House Briefing Room and declared, "Let's see if we can put this to rest," turning the conversation back to serious issues, not "carnival barkers who are going around trying to get attention instead of actually solving the problems."

The interview with the Obamas will air May 2.