Second generation star Kate Hudson announced on "Today" she is engaged to her boyfriend, Muse rocker Matthew Bellamy, with whom she is expecting a child. 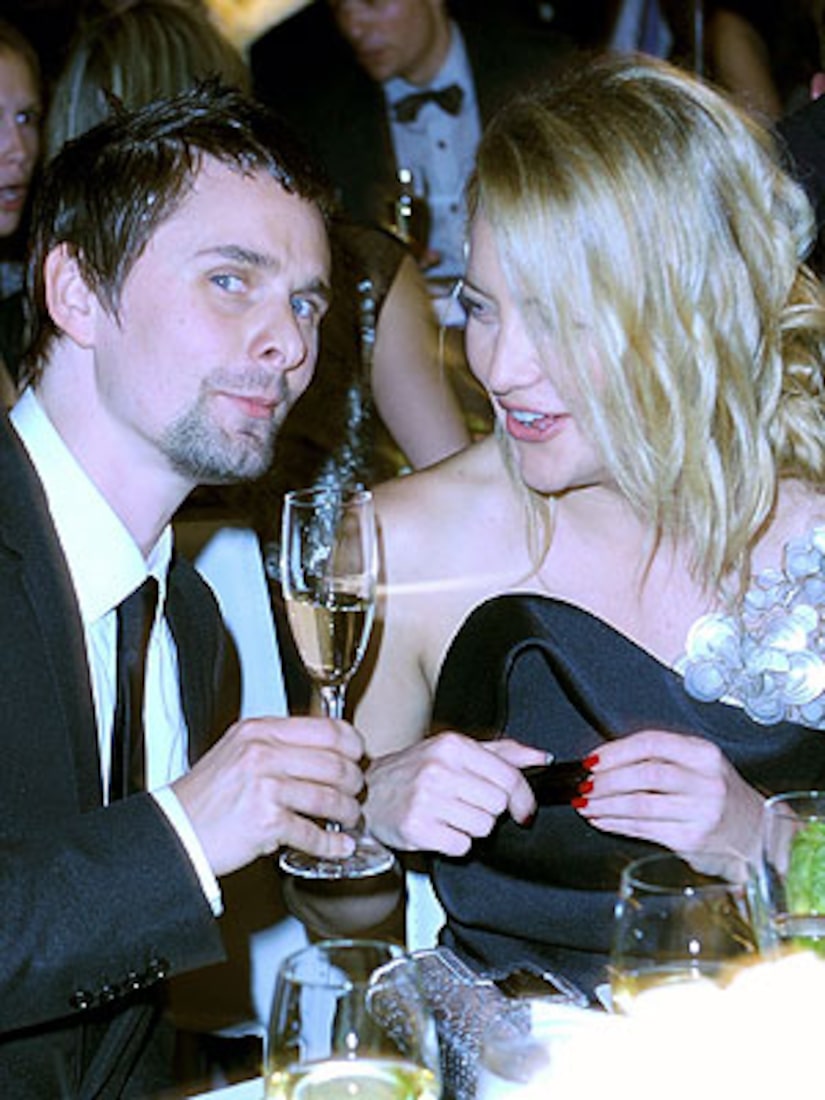 "It just happened a week ago," Hudson said on the show. "I haven't really announced it. I feel like the announcement feels so silly. I was just waiting for someone to notice."

The couple revealed in January that Hudson was pregnant with her second child. Hudson had previously told Us Weekly that marriage wasn't necessarily in the near future. "No, no, not that I know of! I don't like putting that sort of pressure on it and I don't feel it necessary to get married. I am 31, I already have one child, and have had one divorce, so it is not necessarily the golden ticket. I just want to be happy."

Kate's marriage to Matthew will be her second -- she was previously married to Chris Robinson -- their son, Ryder, is 7. Kate's mother is actress Goldie Hawn, her father is Bill Hudson of the Hudson Brothers.