With the royal wedding less than a week away, "Extra's" royal insider, Mr. Paparazzi, breaks down the scandalous Middleton family ties and reveals their humble beginnings. 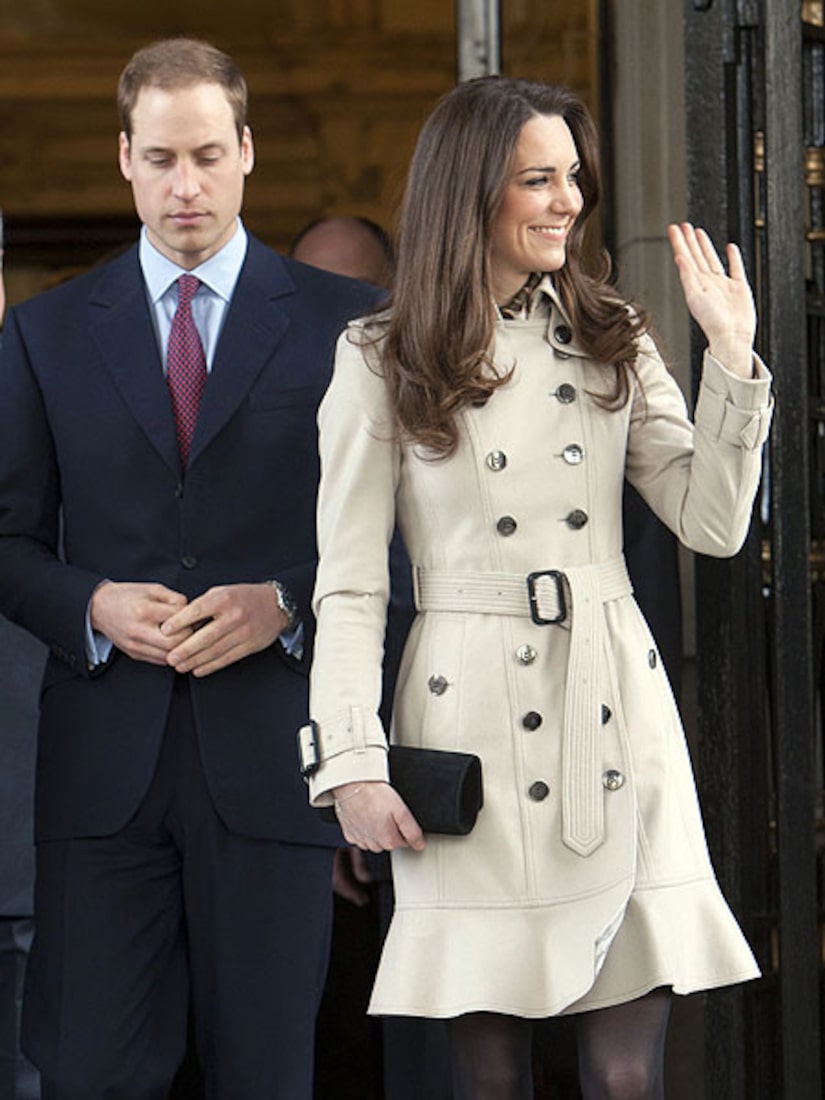 The Middletons come from a working class background and started a successful party business, Party Pieces, in the '80s. Prior to the business, Kate's parents, Carole and Michael, met when they were both employed at British Airways -- Michael as a flight dispatcher, and Carole as a flight attendant, or "trolley dolly," a mocking nickname that has proved difficult to escape.

Catch All the Latest in Royal News Right Here on ExtraTV.com!

The royal expert goes on to reveal the colorful family history. "Kate's younger sister, Pippa, is famed for one party trick; stripping naked [and] wrapping herself in toilet paper, then climbing to the top of a human pyramid." There's also cousin Katrina Darling... who enjoys stripping to patriotic music, according to the Daily Mail. Kate's youngest sibling, James, 23, is most famous for appearing in a series of photos on the internet wearing makeup and one of his sister's polka dot dresses.

Perhaps the biggest shocker and black sheep of the family is Kate's uncle -- wealthy property developer Gary Goldsmith, who once dated a stripper and reportedly keeps a box of cocaine at the bottom of his bed. Goldsmith, 45, owns an $8-million mansion on the island of Ibiza, where his niece and William vacationed in 2006. Upon their first meeting, Uncle Gary famously said to Prince William, "Oi, you f**ker!"