Actress Lindsay Lohan is "upset" after her long day in court Friday, which ended with a 120 days jail sentence for a probation violation in her jewelry theft case. 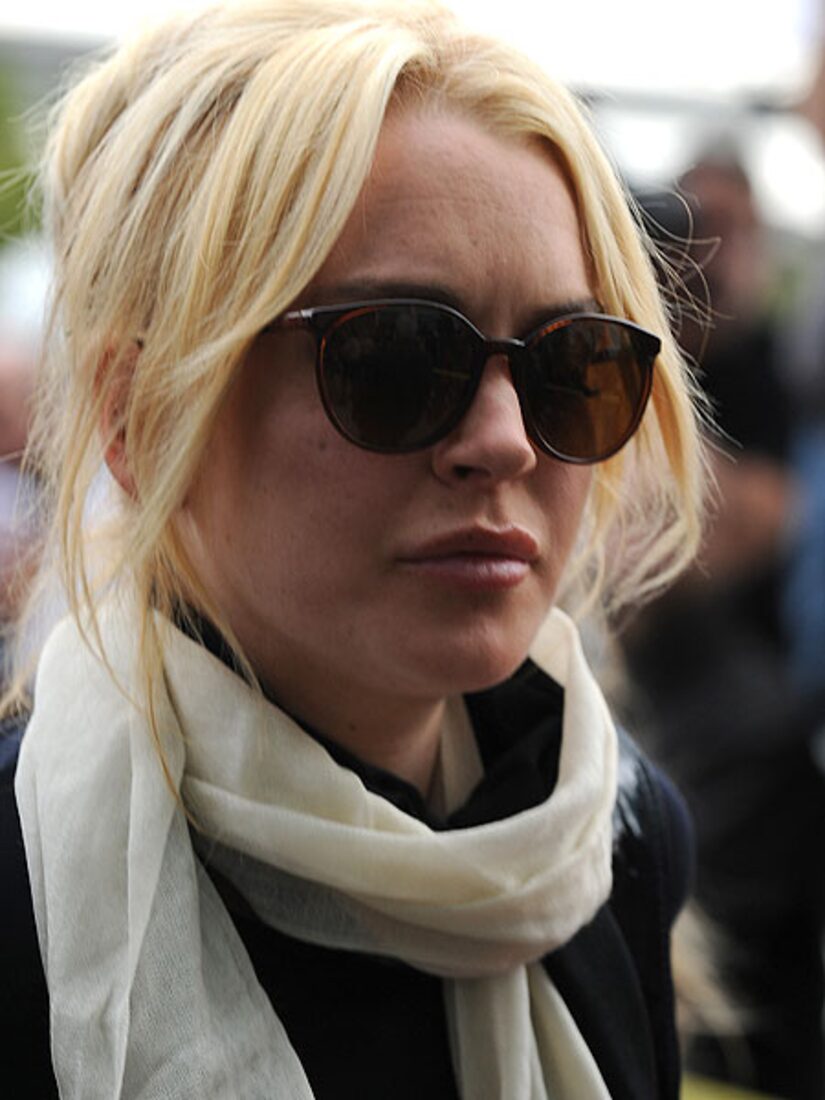 "She is fine," producer Nathan Folks, who is a close friend of Lohan, told People.com. "Obviously, she is upset about [being sentenced to four months in jail]."

The judge sentenced the jail time and 480 hours of community service while the "Mean Girls" was in court for allegedly stealing a $2,500 necklace. Lohan was booked in Lynwood Jail and was released a few hours later on bail.

Folks admitted it was a "setback." "She is angry because she has been working so hard on turning her life around," the producer said, saying Lohan is clean and sober. "She didn't do what they said she did. She didn't steal that necklace."

Lohan told "Extra" last month she was looking forward to moving on in her life. "There's always things, you know, bumps we have in the road and as long as I am focusing on the one thing I need to put first in my life, which is my recovery and stuff, and I'm doing good and that's most important for me."

Lohan will head back to court June 3 to begin her trial on the theft case.