Warner Bros. has won a bidding war against Fox, Paramount and MGM for an untitled script by writer Dan Fogelman, with Tom Cruise attached to star as a politician caught having an affair, reports Deadline. 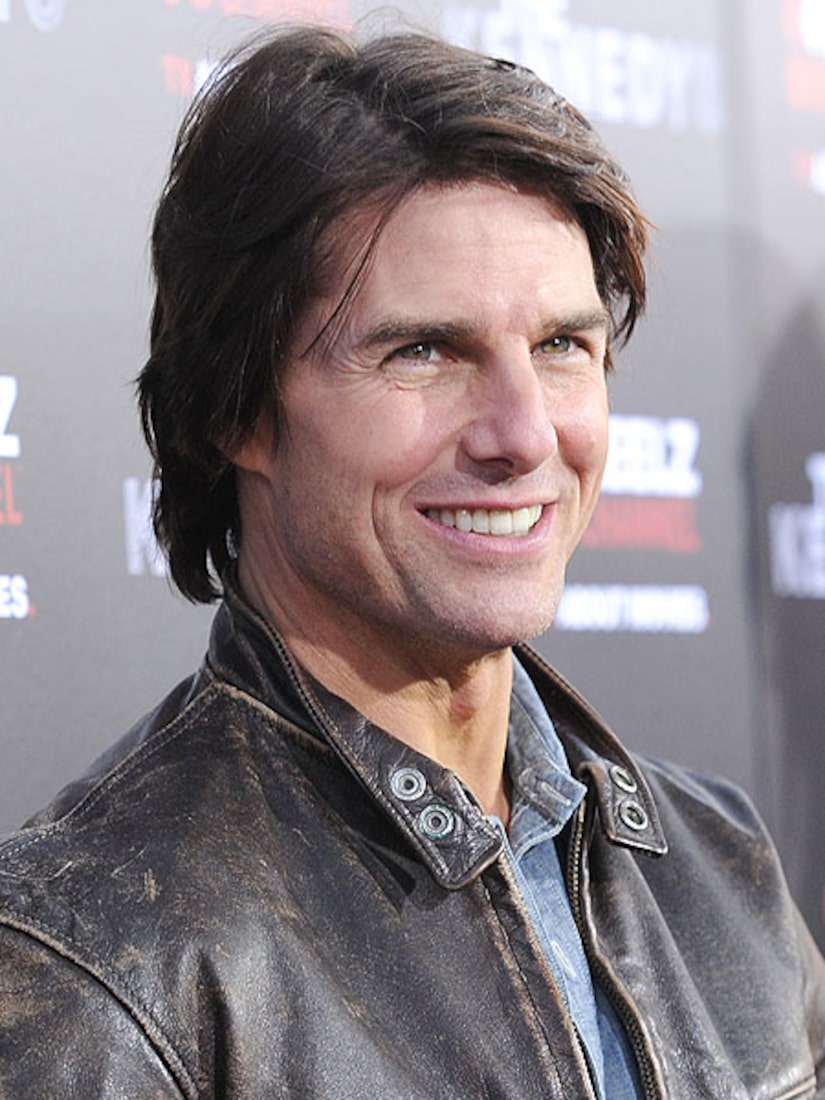 The script is described as the story of a politician "with his reputation in tatters, who retreats to his hometown to lick his wounds, repair relationships and confront his past."

Fogelman is the successful screenwriter of such animated films as "Tangled," "Bolt" and "Cars," and the much buzzed about live-action film "Crazy, Stupid Love," starring Steve Carell and Ryan Gosling.

But next up for Cruise is New Line's adaptation of the musical "Rock of Ages," to be released next summer.