In accordance with England's royal tradition, Prince William will not kiss his bride on April 29, reports Yahoo News. The Church of England forbids the kiss, noting the sacred location of Westminster Abbey. 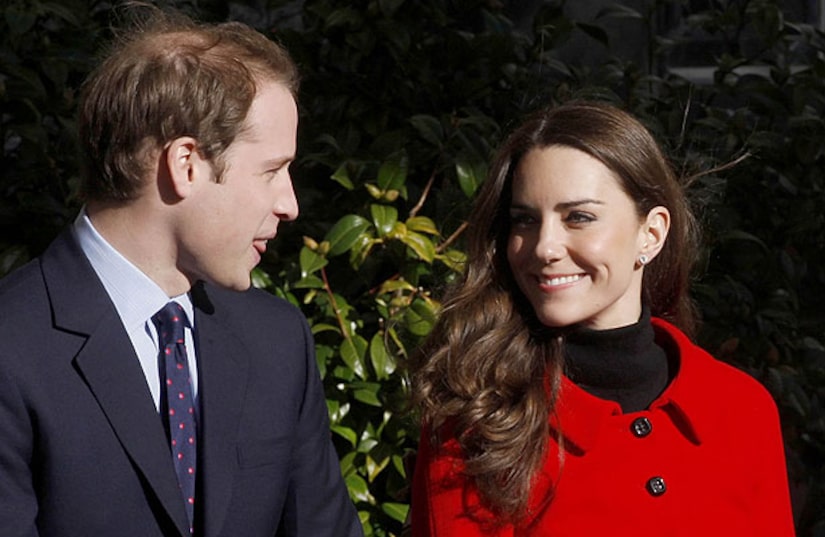 "There will be no kiss during the wedding ceremony," explained the Very Reverend Dr. John Hall, Dean of Westminster. "We don't do that in the Church of England. That's sort of a Hollywood thing: 'You may now kiss the bride.' It doesn't happen here."

On their big day, Kate and William will follow the custom, as did Princess Diana and Prince Charles, who refrained from osculation after they said I do in 1981.

Instead, a separate event was scheduled for Diana and Charles to satisfy the public's desire for the newlyweds to kiss -- which they did on a balcony of Buckingham Palace in front of thousands of screaming royal fans and supporters. Diana famously said to Charles, "Well, what about it?"

This balcony kiss will be duplicated and even scripted for the couple after they become husband and wife.