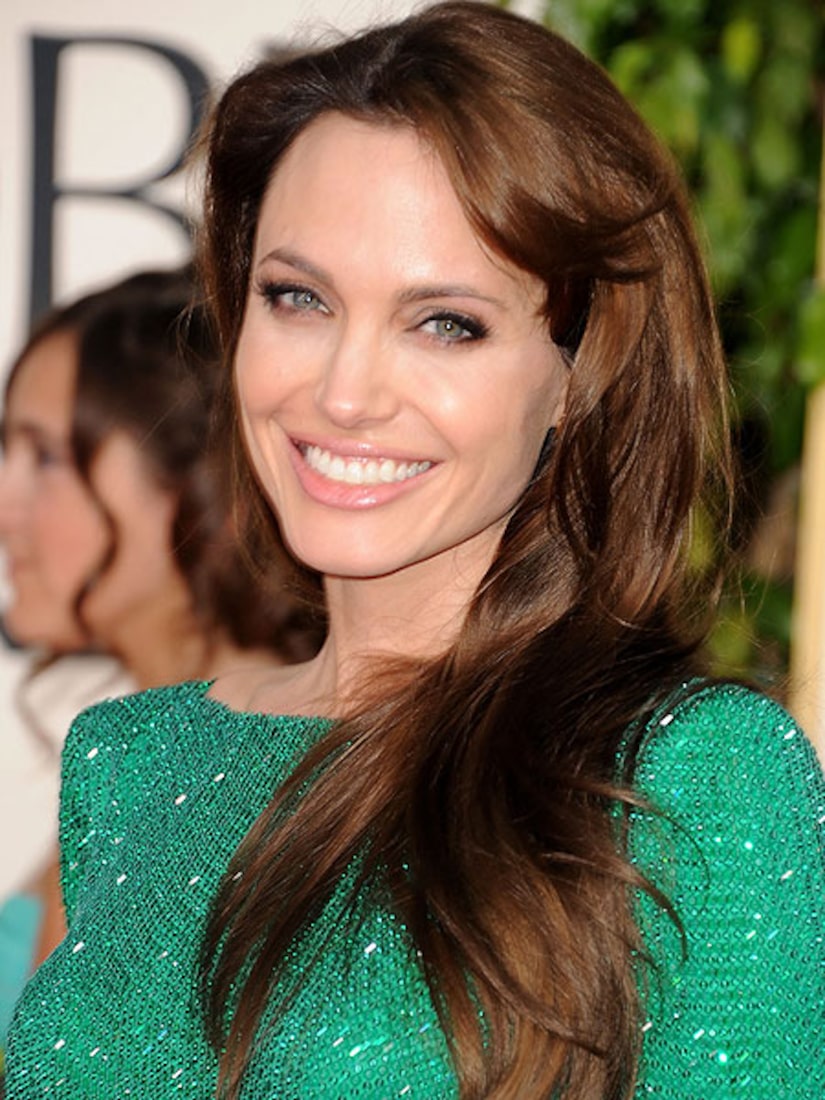 The actress signed a lucrative deal with Vuitton, E! News reports, for what will be a print-only campaign.

A source familiar with the deal told E! News that Jolie will be paid "close to $10 million" for her high-end endorsement deal, believed to be the most lucrative of her career.