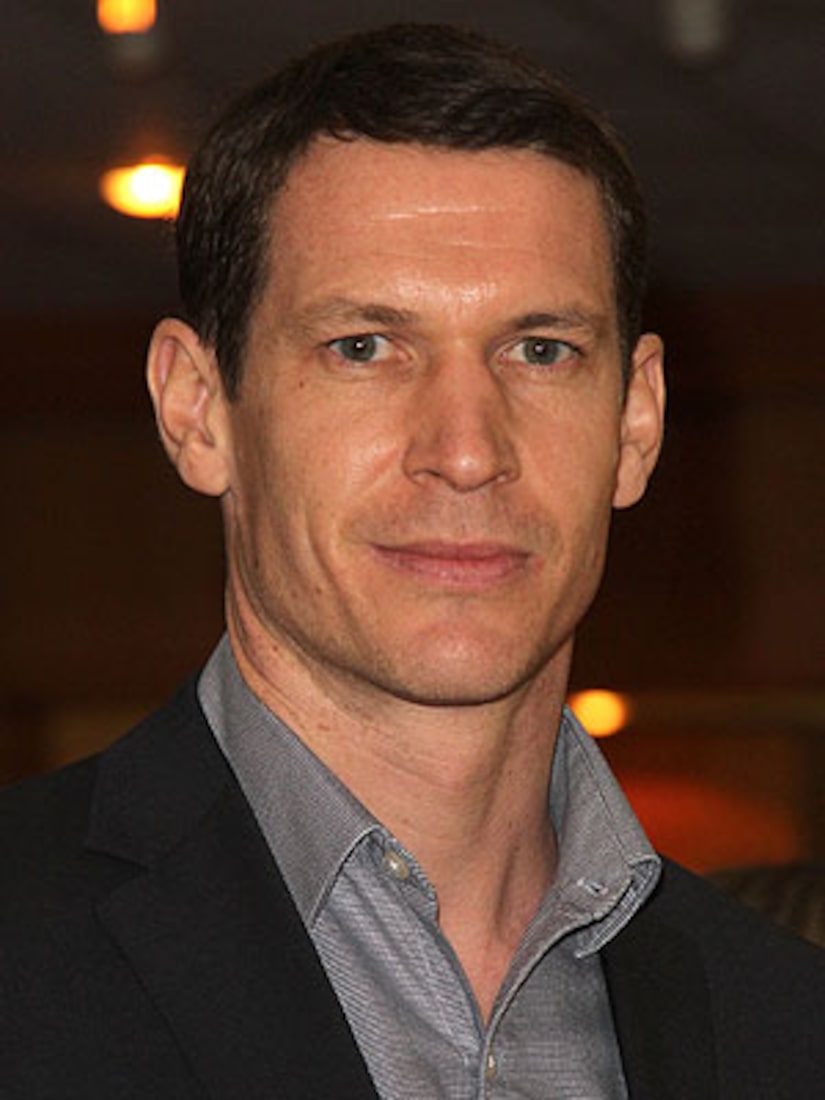 Filmmaker and photojournalist Tim Hetheringon was killed Wednesday while covering the conflict in Libya.

The British-born war photographer was in the besieged city of Misrata covering battles between rebels and Libyan government forces. Three other Western photographers were also reported wounded.

The Associated Press was withholding the names of the other two journalists until able to confirm that their families had been notified.

Hetherington was a contributing photographer for Vanity Fair, who described him as "widely respected by his peers for his bravery and camaraderie."

The photojournalist also received an Oscar nomination as the co-director of the 2010 documentary "Restrepo," about U.S. soldiers at an outpost in Afghanistan.