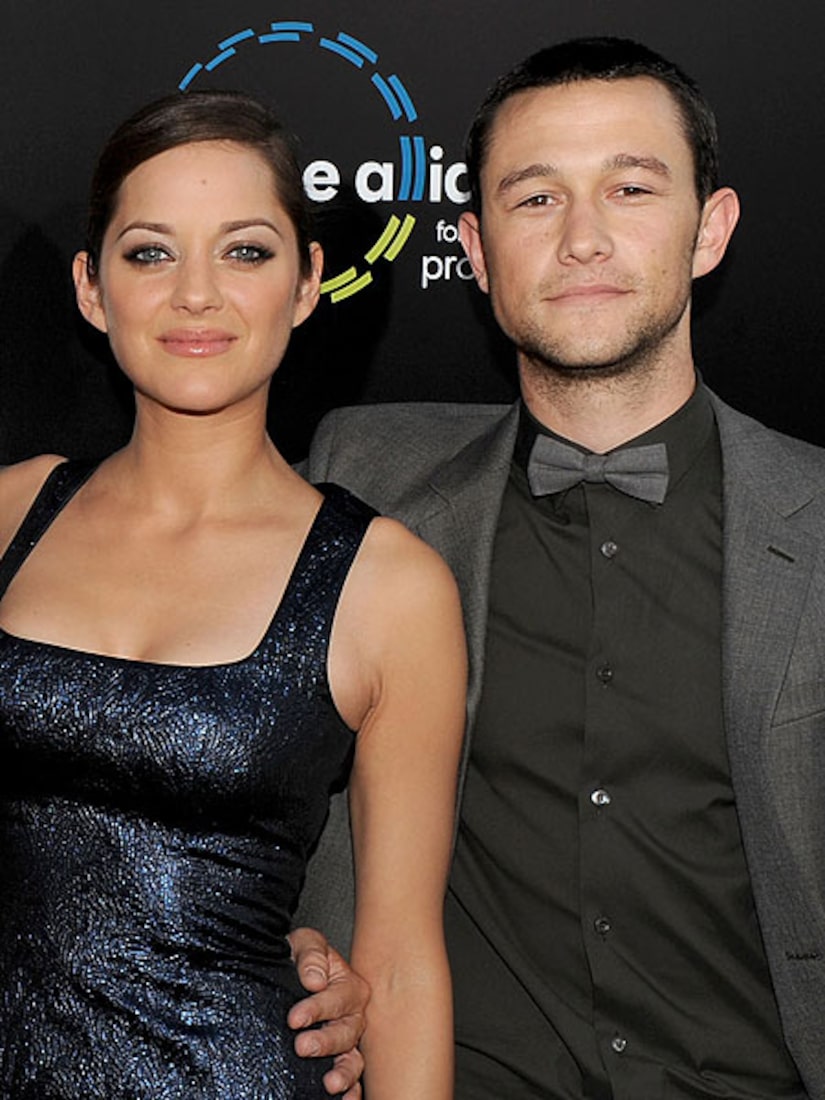 Best Actress Oscar-winner Cotillard is set to star as Miranda Tate, a Wayne Enterprises board member eager to help a still-grieving Bruce Wayne resume his father's philanthropic endeavors for Gotham, while Gordon-Levitt plays John Blake, a Gotham City cop assigned to special duty under the command of Commissioner Gordon.

The film reunites the actors with director Christopher Nolan, who said, "When you collaborate with people as talented as Marion and Joe, it comes as no surprise that you would want to repeat the experience. I immediately thought of them for the roles of Miranda and Blake, and I am looking forward to working with both of them again."

Cotillard and Gordon-Levitt are joined by Christian Bale as Bruce Wayne/Batman; Anne Hathaway as Selina Kyle; and Tom Hardy, who also starred in "Inception," as the villain Bane.

"The Dark Knight Rises" will be released in the summer of 2012.