Actor Jeff Bridges, who won a Best Actor Oscar as a grizzled former country music legend in " Crazy Heart," has signed a recording deal with EMI's Blue Note Records, which will release his major-label debut album in late summer. 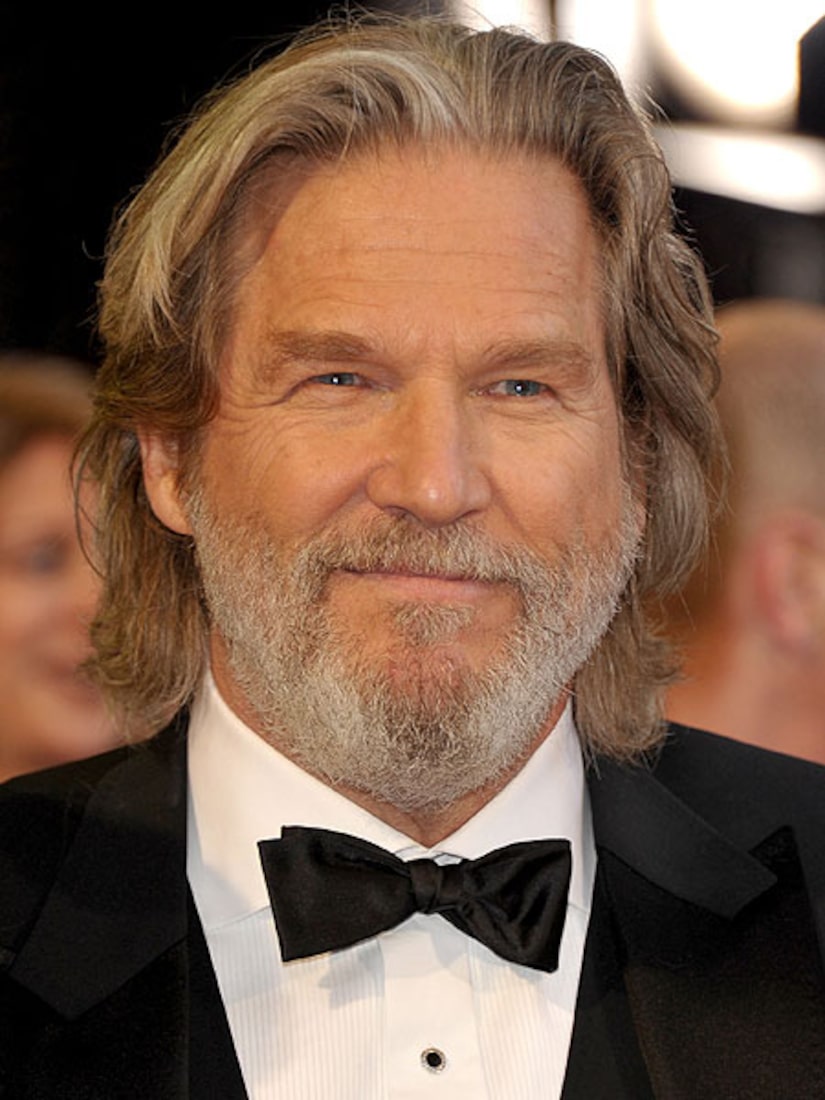 Inspired by their collaboration on "Crazy Heart," Bridges will record the album with his long-time friend, songwriter/producer T-Bone Burnett and will include several of Bridges' own compositions, along with material by a collection of other musicians.

For more about Jeff Bridges, visit his official website!