Simon Cowell recently shot down rumors that Mariah Carey would be joining his upcoming "X Factor" on FOX, but now he's confirmed the pregnant-with-twins singer will have a role in the show, reports The Huffington Post. 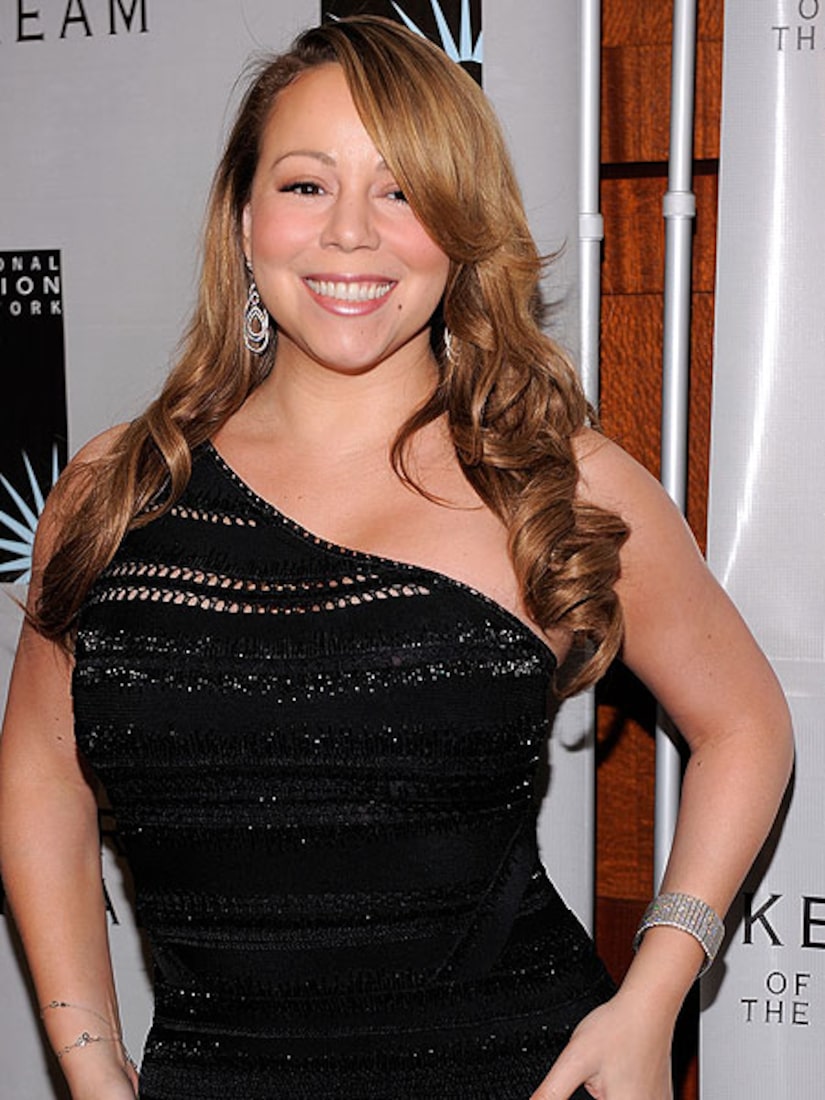 "I think Mariah will have a role on the TV live shows," Cowell told host Jackie Brown. "I met her recently and she was on great form. And her idea was to be the judge of the judges, which only Mariah could come up with. She'll be involved in some form. I literally adore her. I love her to bits."

Carey and producer L.A. Reid are the two confirmed participants for Cowell's show. The full cast is still not complete, and the buzz around town is that Paula Abdul, Jessica Simpson, Nicki Minaj and UK star Cheryl Cole might fill the a judge's seat, while Pussycat Doll Nicole Scherzinger is being considered as a potential host.