Despite spending the weekend in trouble with the law, Nicolas Cage showed up for work Monday on his action film "Medallion," according to the Hollywood Reporter. 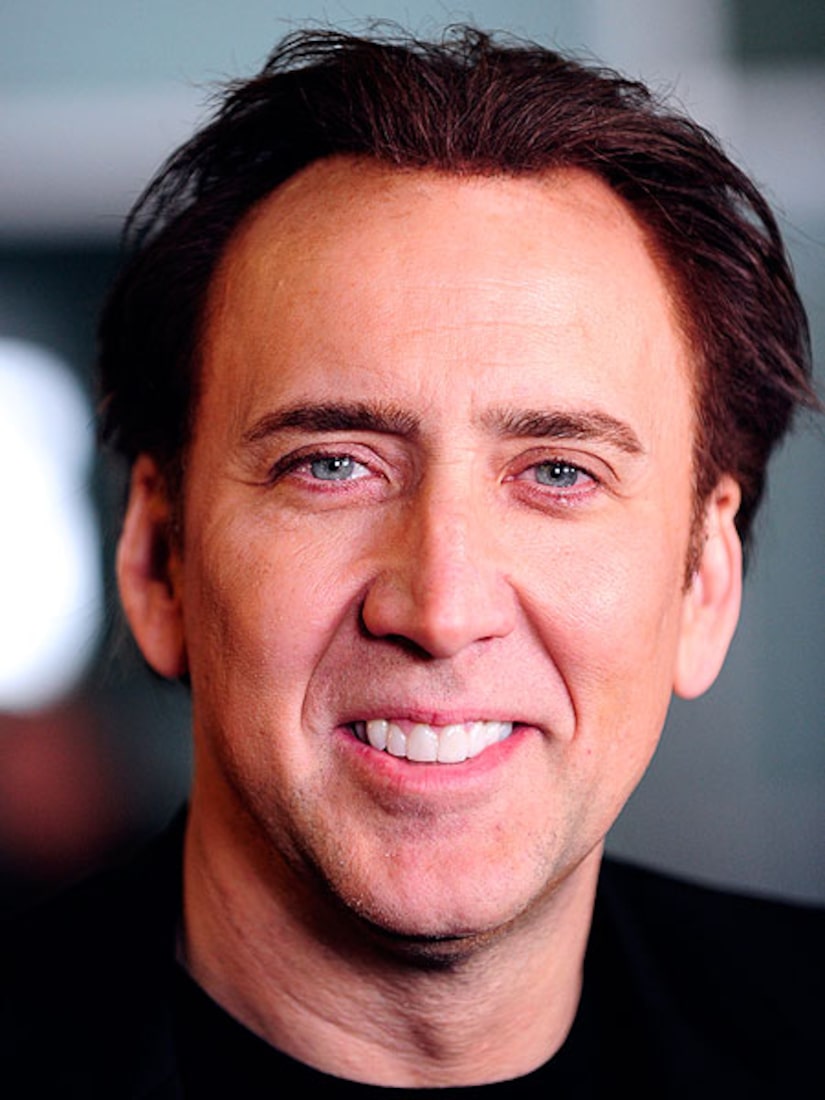 In the film, the actor plays a father -- and former master thief -- who has only a few hours to find his daughter when she is kidnapped and locked in the trunk of a New York taxi cab.

Cage was arrested for domestic abuse and disturbing the peace in New Orleans Saturday, after an altercation with his wife, Alice, who is not pressing charges.