"Extra" caught up with Sean "P. Diddy" Combs as he prepared for his butt-kicking role on the CBS hit show, "Hawaii 5-0." 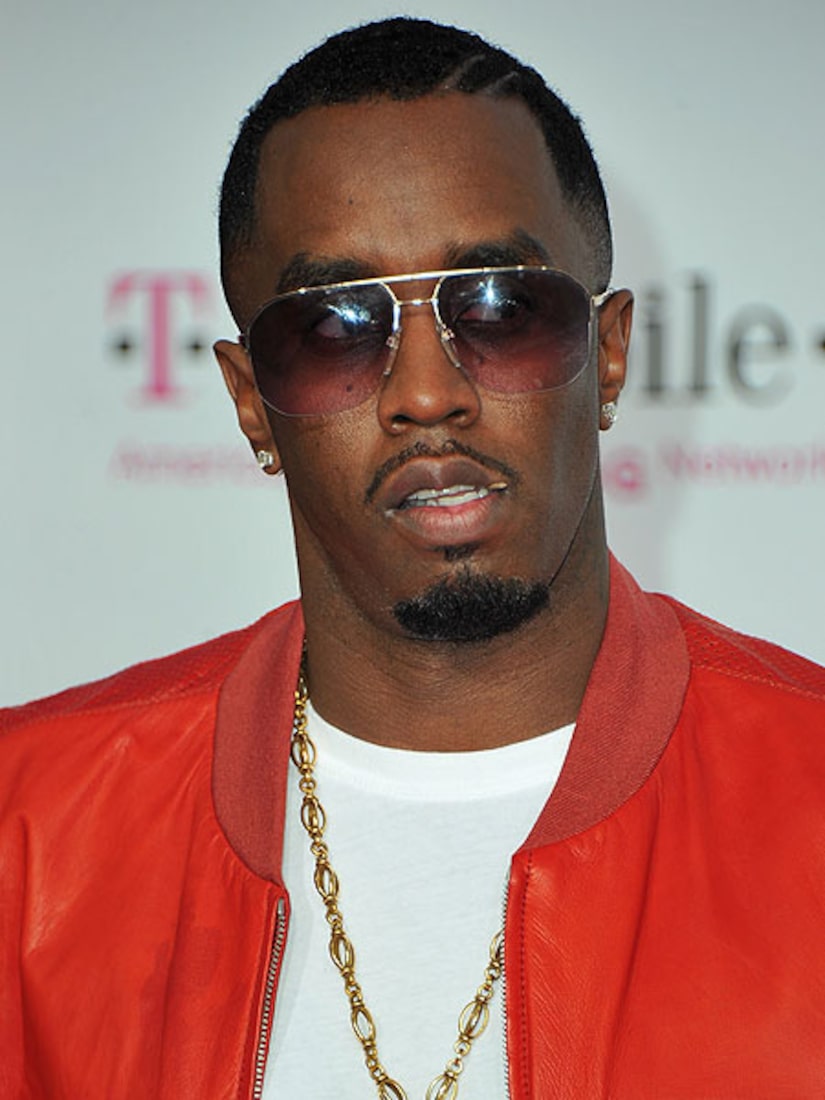 "I play an undercover cop from New York. My wife gets killed -- that's when I try to get revenge and that's when the conflict comes with Hawaii 5-0 and them wanting to work with me," Diddy explained.

The music giant expressed his excitement for the opportunity to be on the number-one show, adding, "It's a well-written, well-directed show."

Watch Diddy in tonight's action-packed episode of "Hawaii 5-0" on CBS.