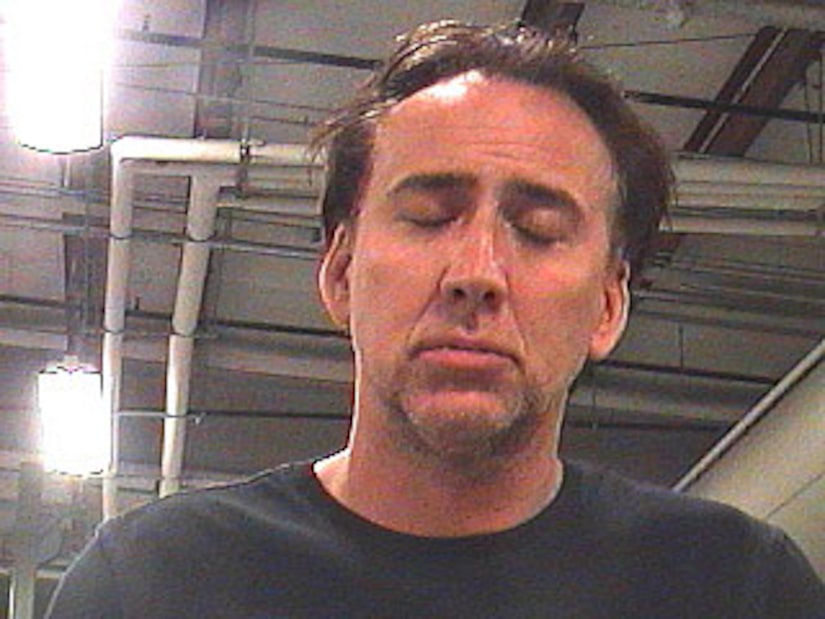 The actor is reportedly still in custody at this time and is due in court on May 31.

The story is developing...

UPDATE: According to the official press release from the New Orleans Police, at around 11:30 PM Friday night, Cage was having an argument with his wife Alice on the street in front of a home the actor insisted he was renting.

Nic grabbed his wife by the upper arm and pulled her into what he believed was the right address to his residence. Intoxicated, the actor began striking cars on the street and tried to get into a taxi.

A police officer who was nearby was alerted by witnesses and drove to the scene. The actor was ordered to exit the vehicle and began yelling at the officer before he was arrested.

His wife was not injured.

A bond has been set at $11,000 and it appears as though Cage has been released from jail.