An emotional Kelly Ripa, who played Hayley Vaughan for 12 years on "All My Children," called it a "bad day" after the learning of its cancellation, along with the axing of "One Life to Live." 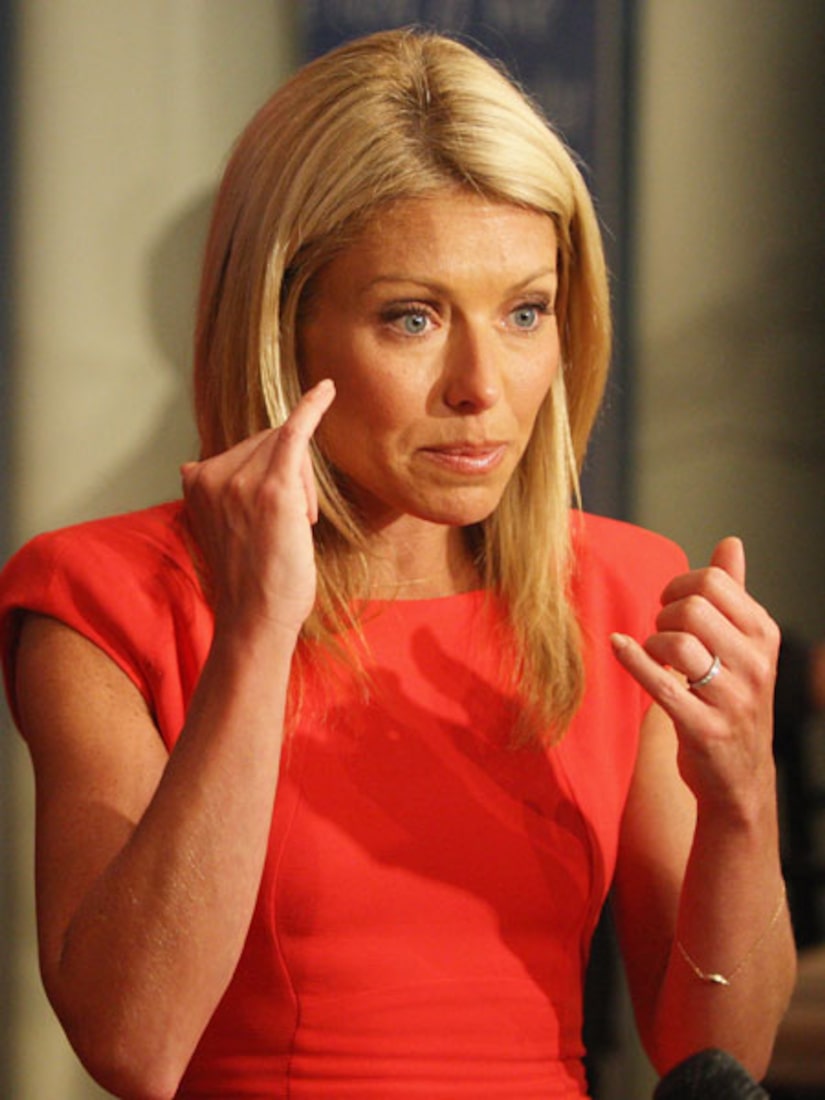 The talk show host took a trip down memory lane to the set of "AMC" with husband Mark Consuelos. Ripa has said losing the long-running soap opera is like losing a member of family -- she met her husband and lifelong friends on the show, and was pregnant two times, although neither pregnancy was written into the episodes. Mark reminisced, "There were a lot of firsts here."

What Shows Will Replace These Soaps?

"When he [Mark Consuelos] first came to this country, he learned how to speak English by watching 'All My Children,'" Kelly added. "And he still speaks fluent soap opera!"

Celebs Who Got Their Start in Soaps!

Also feeling the outrage, former "DWTS" contestant Mike Catherwood, who co-hosted with Kelly on Friday's "Live," and urged ABC to reconsider. "Are you listening ABC execs? Bring it back!"

Fellow cast member Cameron Matheson, who played Ryan Lavery for 13 years, talked to "Extra" about the loss. Matheson said the cancellations will cause "a little anger, a little outrage." The soap star credits his acting success to "AMC." "The time I've spent on this show has completely changed my life and has given me opportunities I could never have had otherwise."

Matheson said he was stunned when he first heard the news. "This is like finding out your entire family has lost their jobs." The actor sent a message through "Extra": "If you've got any roles, I'm around... you know what I mean. Call me!"