Although teen Internet singing sensation Rebecca Black has experienced her share of criticism (2 million "dislikes" on YouTube) for her song "Friday" -- the cast of "Glee" still plans to sing the viral song in an upcoming episode. 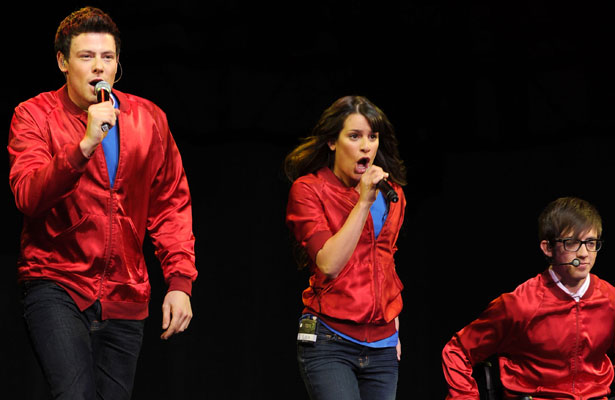 Early reports said Lea Michele (Rachel) would be covering the tune, but CNN says Kevin McHale (Artie), Chord Overstreet (Sam), and Mark Salling (Puck) will perform the cover, adding to the numerous parody video and remixes that have surfaced on the web.

Black's video, which some have called the "worst song ever," became a viral hit with 102 million views on YouTube and received mostly negative reviews due to the song's lyrics, use of auto-tune on her vocals, and the general content. Judge for yourself...

Exclusive! First Pics of Drew Barrymore’s Ex, Will Kopelman, with… 6