Actress Jennifer Lawrence, who was nominated for Best Actress for her turn in the gritty indie "Winter's Bone," shows some summer skin in the May issue of GQ magazine. 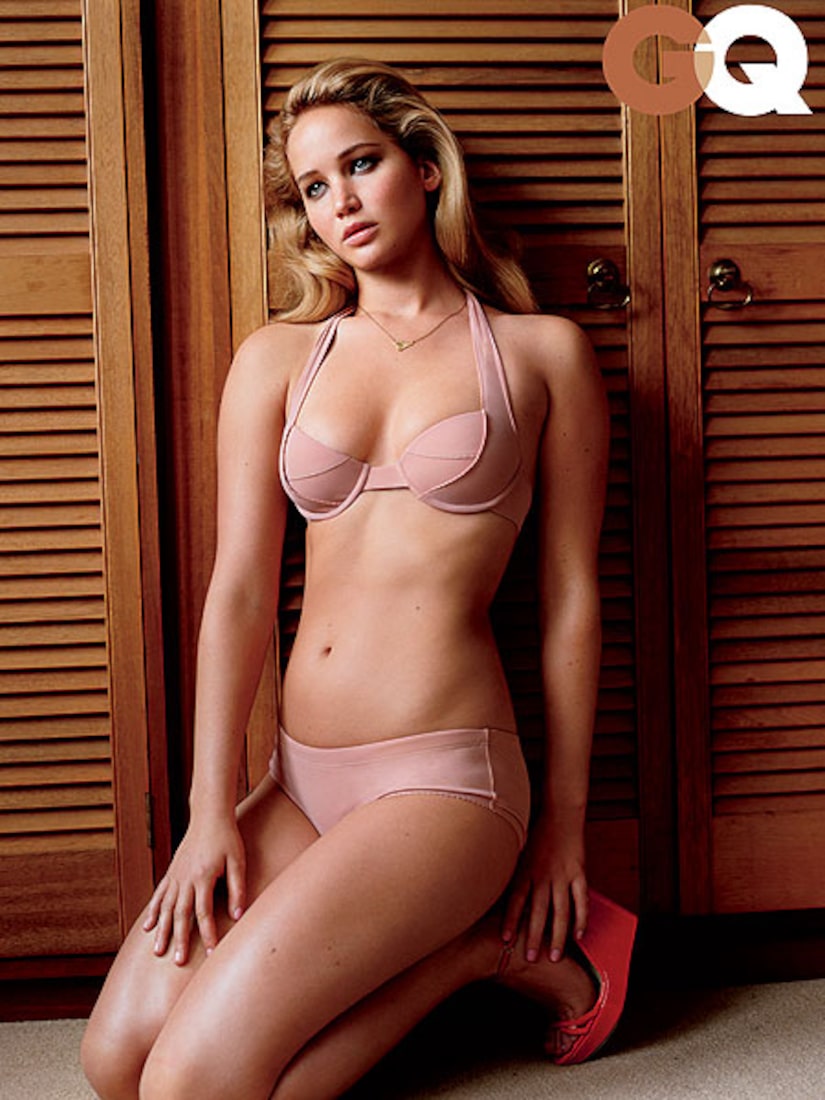 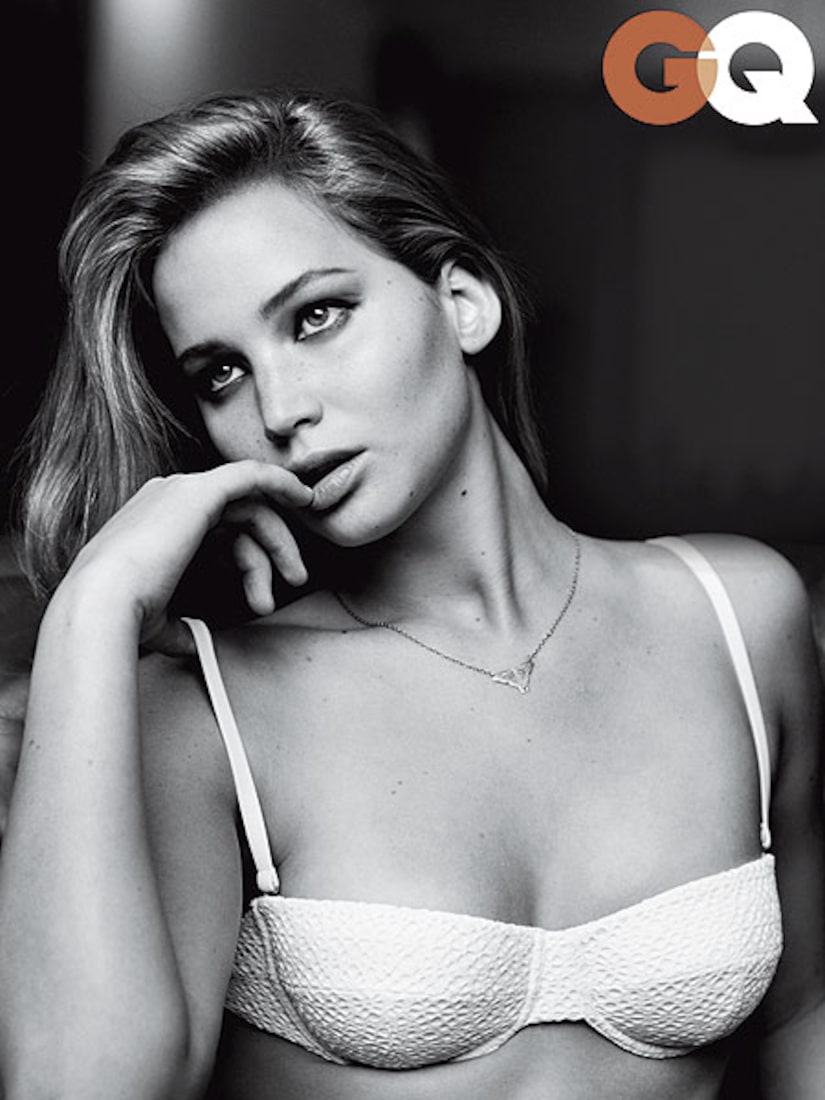 Lawrence will be starring in the upcoming "X-Men" prequel, "X-Men: First Class," portraying a younger Mystique. Director Matthew Vaughn told GQ she was perfect for the role.

"There are a lot of young American actors right now who haven't got any technique," Vaughn said. "And to be blunt, a lot of these kids assume that just by having a good set of teeth and t**s, smiling for the camera's gonna be enough. I needed someone who could act."

"X-Men: First Class" morphs into theaters June 3. Lawrence is also set to star in the film adaptation of the post-apocalyptic young adult novel, "The Hunger Games."