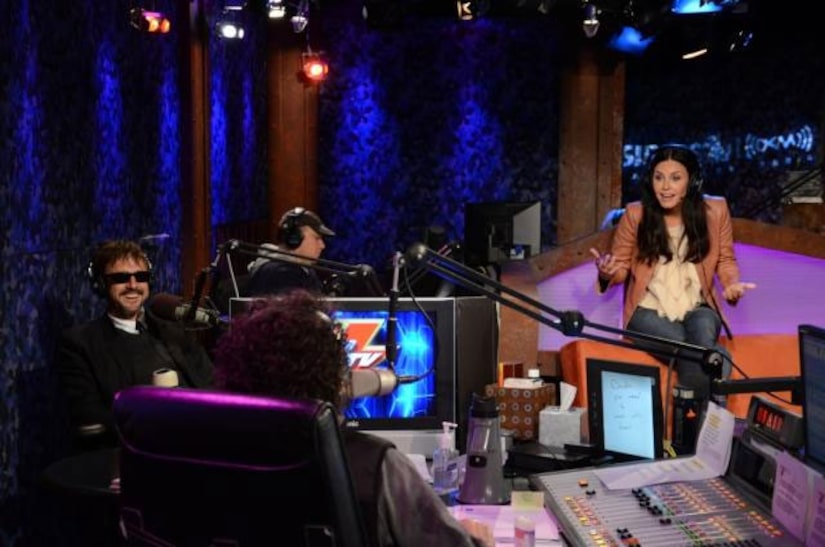 For the first time, the two explained why there were problems in their marriage. Cox said, "Whenever I would, like, need consoling from David... he could not literally put his arm around me for one second without completely getting a boner."

Howard responded, "I think I know what you're saying... in other words, you'd like to know you're not always the sex object." Cox agreed and also revealed that she has not had sex with anyone since the split -- including her "Cougar Town" co-stars.

Listen to the interview, courtesy of HowardStern.com!

Or you can watch the interview:

Cox and Arquette are starring in "Scream 4," which opens in theaters Friday, April 15.