Rumors are swirling around new couple Scarlett Johansson and Sean Penn, including one that the "Iron Man 2" starlet has moved into Penn's $3.8-million Malibu home. 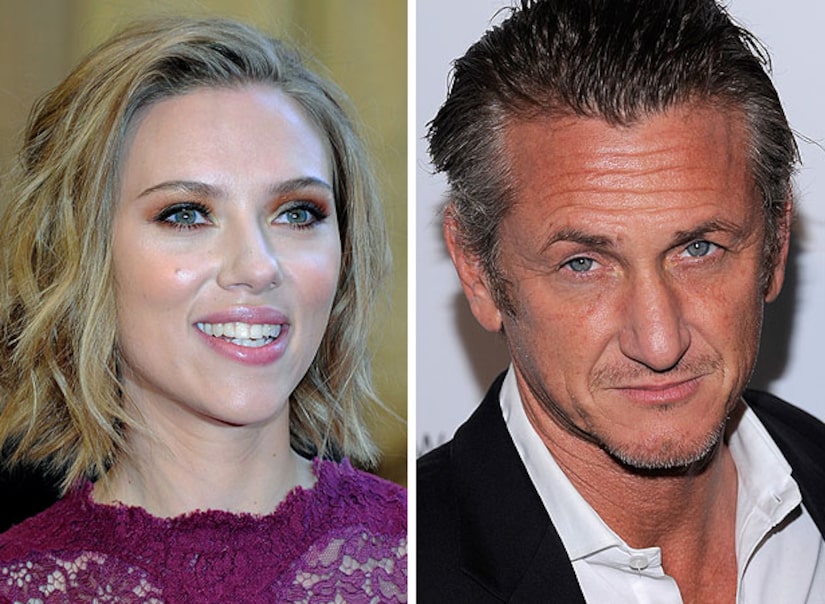 The recently divorced 26-year-old actress "has essentially moved in over the last few weeks," a source told UsMagazine.com, after vacating her temporary residence at a West Hollywood hotel.