Third generation celebrity Riley Keough is in a new rock n' roll-inspired ad for Lee jeans in the latest of a string of high-profile modeling jobs. 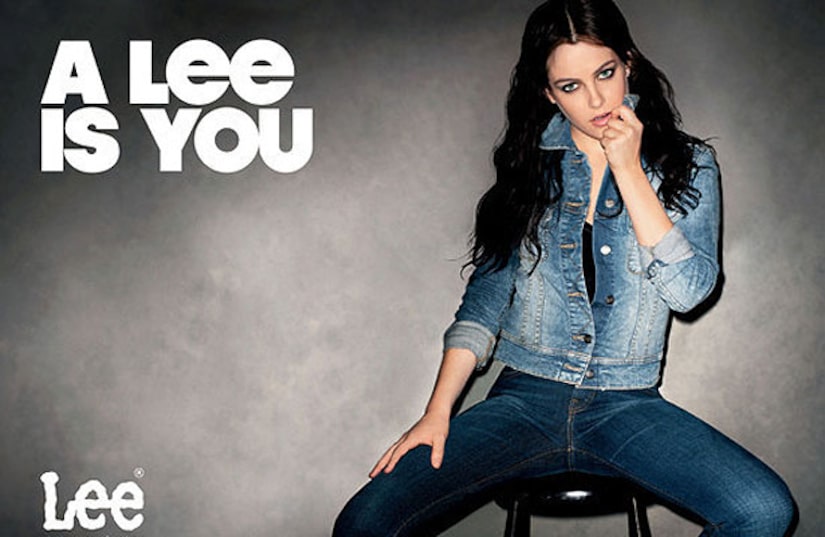 The campaign, titled "A Lee Don't Lie," will appear in Europe, the Middle East and Africa until September.

The 21-year-old daughter of Lisa-Marie and Danny Keough is Elvis and Priscilla's oldest granddaughter. She made her catwalk debut at the age of 14 in a Dolce & Gabbana show in Milan.